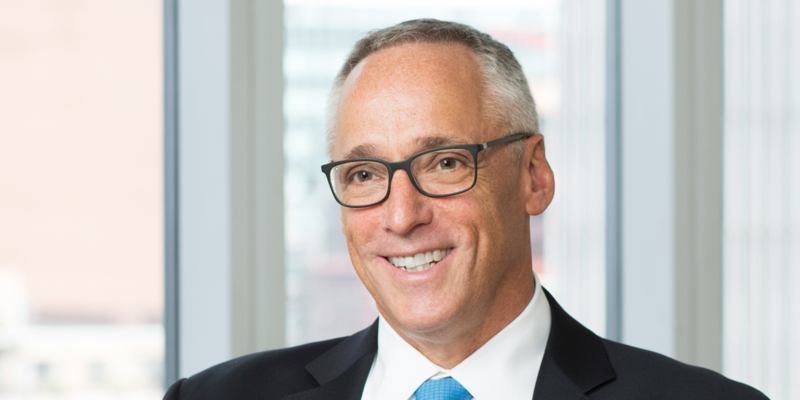 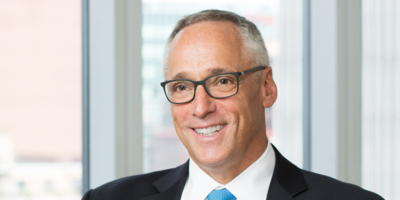 David A. Gordon retired from the partnership on March 31, 2020. He is a former member of Latham & Watkins’ Executive Committee and served as one of two full-time Vice Chairs. In several leadership roles, he helped shape the firm’s impressive growth into new markets and industries.

Mr. Gordon served in senior leadership positions at Latham since 2000. Building on his robust practice as a project finance partner advising banks, financial institutions, and private equity funds, he served as the Office Managing Partner of the New York office for 10 years. From 2011 until 2017, he served full-time as one of Latham’s two Vice-Chairs. Since 2011, he performed a variety of senior management functions for the firm, including as the Executive Committee’s liaison in Asia.

As a long-time member of the firm’s senior management, Mr. Gordon has contributed to the firm’s growth and success. He was particularly involved in the expansion of the New York office, the opening of new offices in strategic markets (including Houston and Boston), the deeper integration of the Asian offices and practices, and the development and growth of the firm’s contentious and non-contentious global Financial Regulatory and Fintech Practices. Mr. Gordon is also a former member of the Women Enriching Business Committee, dedicated to promoting women in business both inside and outside the firm.

Prior to serving as the Office Managing Partner in New York from 2000-2010, Mr. Gordon was a member of several committees, including the Associates Committee, IPAC Committee, Strategic Client Committee, Recruiting Committee, and Diversity Leadership Committee. With a deep knowledge of the legal industry, from both a practice and a management perspective, he has used his skills and savvy to serve Latham’s ongoing efforts to innovate, serve clients, and maintain Latham’s reputation as a market leader across the globe.