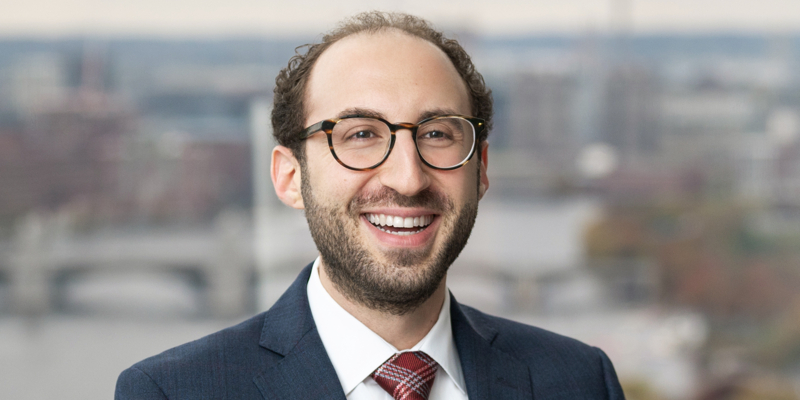 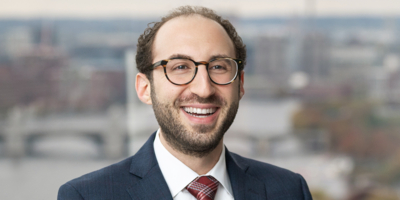 Daniel Sack is an associate in the Boston office of Latham & Watkins.

Prior to joining Latham & Watkins, Mr. Sack practiced at both a boutique law firm in Boston and at a large law firm in New York City. In 2018, Mr. Sack received the Legal Aid Society’s Pro Bono Publico Award.

Mr. Sack received his undergraduate degree from Brown University and his law degree from Columbia Law School, where he was recognized for outstanding academic achievement as a James Kent Scholar. During law school, he was an articles editor on the Columbia Journal of Law & the Arts and a winner of the Columbia Journal of Law & Social Problems’ E. Allan Farnsworth Note Competition.