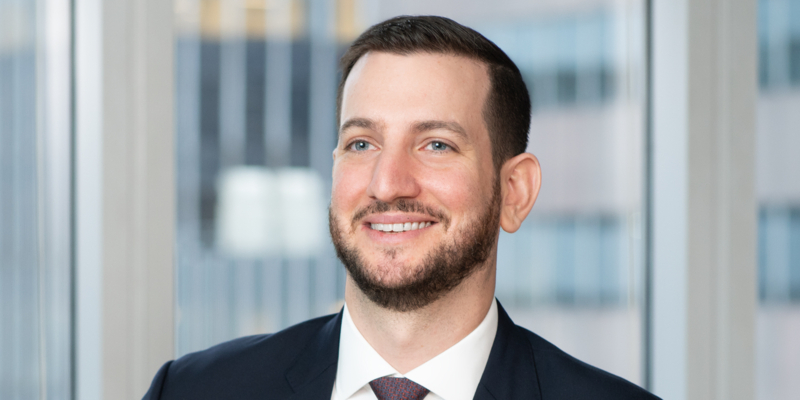 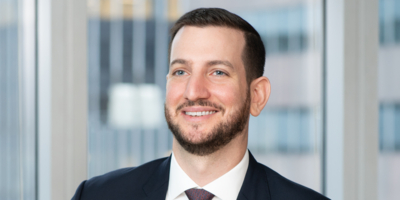 Daniel Chor is an associate in the New York office of Latham & Watkins and a member of the Finance Department and Project Development & Finance Practice. Mr. Chor advises sponsors, lenders, issuers, and underwriters on a variety of cross-border finance transactions, including project bonds, project finance, and multisource and structured finance, with a focus on the energy and infrastructure sectors, primarily on matters involving Latin America. He has been recognized as a Rising Legal Star in Latin America by Latinvex.

Prior to joining Latham, Mr. Chor was an associate at a global law firm in New York and São Paulo, where he advised corporate and sovereign clients on a variety of cross-border corporate and financial transactions including public and private issuances of debt and equity securities, mergers and acquisitions, financing, and debt restructuring, all with a significant emphasis on Latin America.

Mr. Chor also has professional experience working in economic consulting in Brazil and previously served as a non-commissioned officer with the Latin America desk of the Israel Defense Forces’ Strategic Division.

Mr. Chor serves as a board member for Friends of MASP, Inc., a tax-exempt charity established to provide support to institutions dedicated to the development of arts and culture in Brazil. 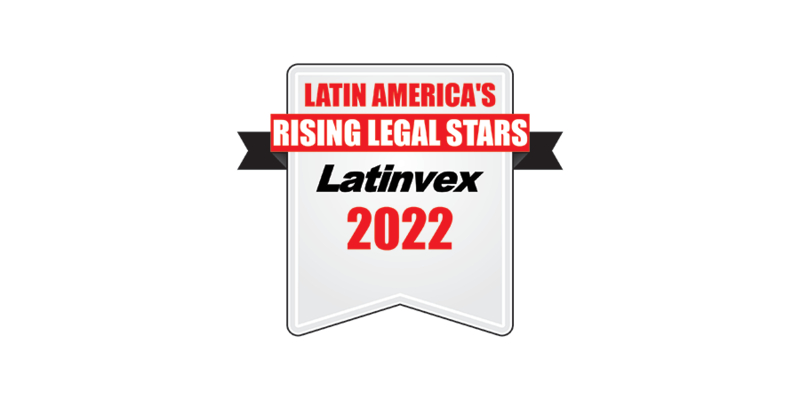 Marcela Ruenes and Daniel Chor honored among 25 lawyers for their impressive work in the region.

The deal and legal advisor of the year awards recognize Latham’s extensive services and prowess in Latin America.

Groundbreaking deals, creative and unique structuring, and an expansive regional footprint earn recognition ‘among the global elite when it comes to deal-making’ from Latin Lawyer. 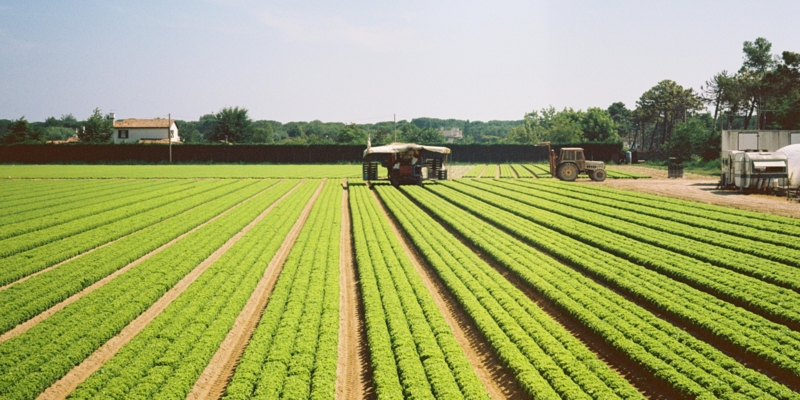 Multidisciplinary team advised on the project financing for one of the world’s major afforestation projects that plans to produce 1.8 million metric tons of eucalyptus pulp annually and expand sustainable forestry in Paraguay.