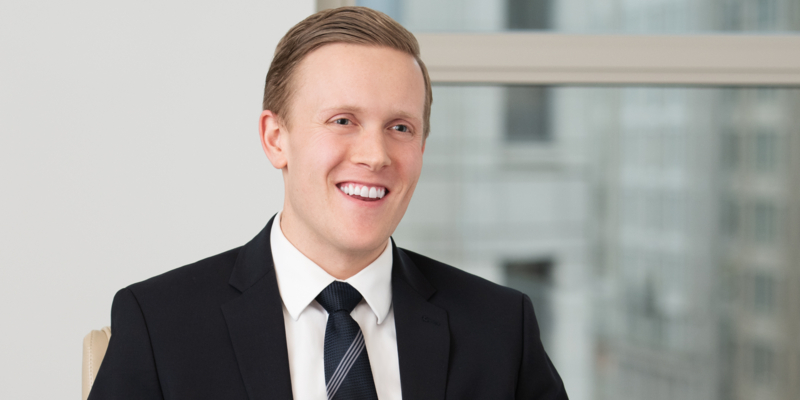 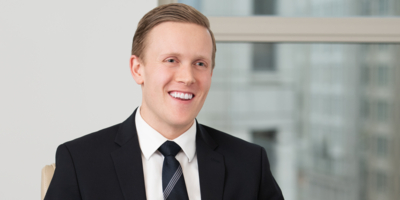 Connor Madden is an associate in the Chicago office of Latham & Watkins.

Mr. Madden primarily handles securities litigation and complex commercial litigation. Prior to rejoining Latham, Mr. Madden served as a law clerk for Judge Joel M. Flaum of the US Court of Appeals for the Seventh Circuit. Mr. Madden also served previously as a clerk for Judge Garland E. Burrell, Jr. and Judge Kimberly J. Mueller of the US District Court for the Eastern District of California.

While in law school, Mr. Madden served as the deputy editor-in-chief for the Northwestern University Law Review and participated in the Northwestern Law Supreme Court Clinic as a student attorney. He competed in Northwestern’s Julius H. Miner Moot Court Competition and earned the International Academy of Trial Lawyers Award for Outstanding Speaker in the final round.