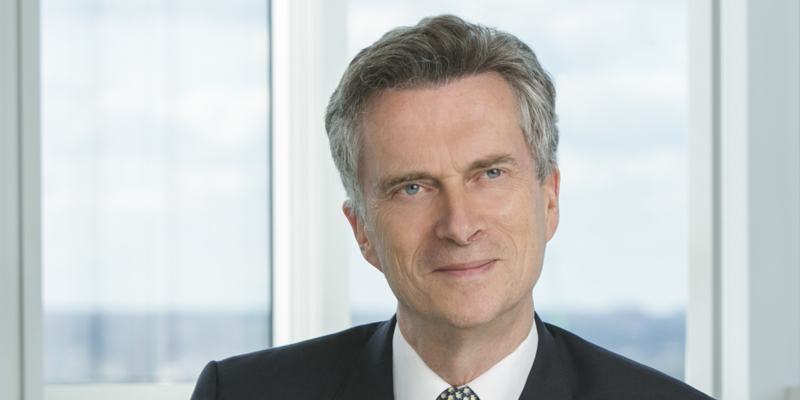 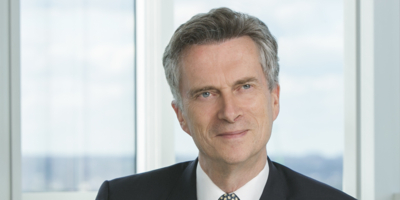 Christopher Hall retired from the partnership on December 31, 2016. Mr. Hall has advised arrangers, lenders, financial sponsors, and borrowers in connection with leveraged acquisition, recapitalization financings and refinancings, and out-of-court restructurings in numerous major European and Middle Eastern jurisdictions. He has also advised in connection with several high yield offerings and structured financings in the European and Middle Eastern bank and debt capital markets, and several project financings in the Middle East and Africa.

Since retiring from the firm, Mr. Hall works in the investment advisory business and sits on a number of company Boards as a Non-Executive Director.