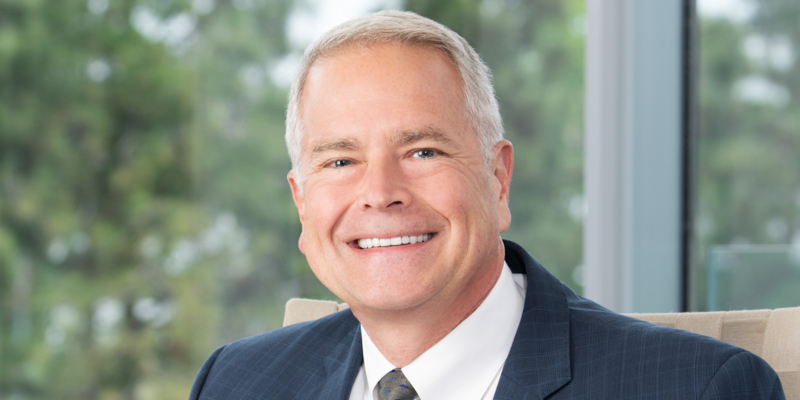 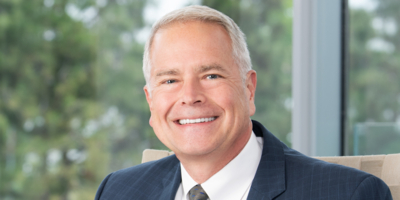 Christopher W. Garrett retired from the partnership on November 30, 2020. A partner in the San Diego office, he practiced law with the firm since 1981. He advised clients on environmental law, municipal law, and land use law throughout California and the Western United States. He has significant experience in a variety of areas including federal, state, and local regulation of air pollution, water quality, hazardous waste, solid waste, wetlands protection, endangered species preservation, and other environmental and land use laws, including municipal law, public finance, and government contracts requirements.

Mr. Garrett has particular knowledge of air pollution laws and regulations and compliance with the California Environmental Quality Act (CEQA) and the National Environmental Policy Act (NEPA). In addition, he regularly counseled clients to ensure that documents prepared in compliance with these statutes could be defended in subsequent litigation. He also has extensive experience in handling litigation concerning compliance with CEQA and NEPA, representing developers, public agencies, and project opponents throughout California.