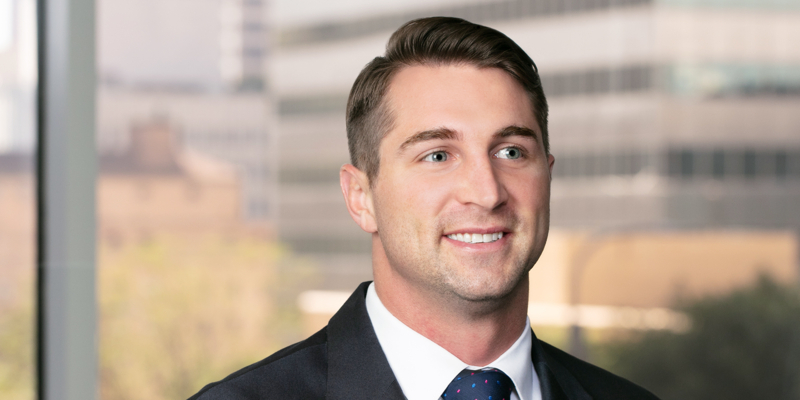 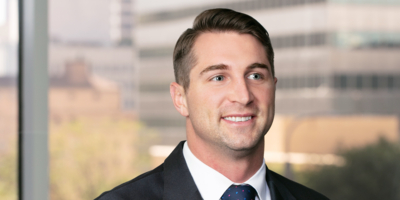 Christopher Thomas is an associate in the Los Angeles office of Latham & Watkins and a member of the firm’s Finance Department.