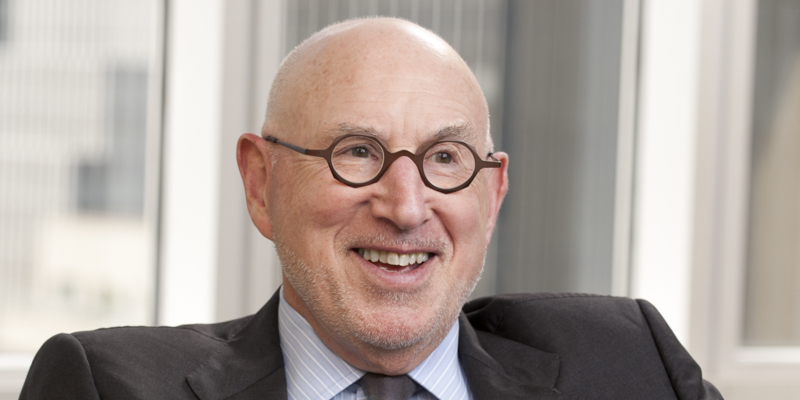 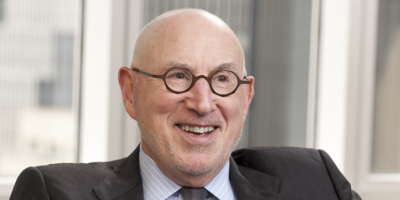 Charles M. Nathan retired from partnership on December 31, 2009. He was a member of the corporate department in Latham & Watkins’ New York office, Co-Chair of the firm’s Corporate Governance Task Force and former Global Co-Chair of the firm’s Mergers and Acquisitions Group. His practice focused on mergers and acquisitions, corporate counseling and corporate governance. Mr. Nathan represented companies and financial advisors in significant, high-profile mergers and acquisitions. He worked on some of the largest domestic and global M&A transactions in the last few years, including Roche’s US$45 billion acquisition of the public’s minority stake in Genentech, InBev’s US$52 billion acquisition of Anheuser-Busch and LiveNation’s US$2.5 billion merger of equals with Ticketmaster Entertainment.

Prior to joining Latham & Watkins, Mr. Nathan was a partner with Fried, Frank, Harris, Shriver & Jacobson. Before resuming his legal career in 1995, he was a Managing Director and head of the Financial Institutions Mergers & Acquisitions practice at Smith Barney Inc., as well as Managing Director and co-head of domestic M&A at Salomon Brothers. Mr. Nathan began his legal career at Cleary, Gottlieb, Steen & Hamilton in 1966. He became a partner of that firm in 1973.

Mr. Nathan has authored various articles on M&A topics and is a frequent contributor to various legal publications. He is recognized among a small group of “personalities and institutions that shape the governance establishment” by The Deal. He is also ranked as a leading mergers and acquisitions attorney in the 2010 Chambers US legal guide. In 2011 Mr. Nathan was selected as an honoree of the National Association of Corporate Directors Directorship 100.