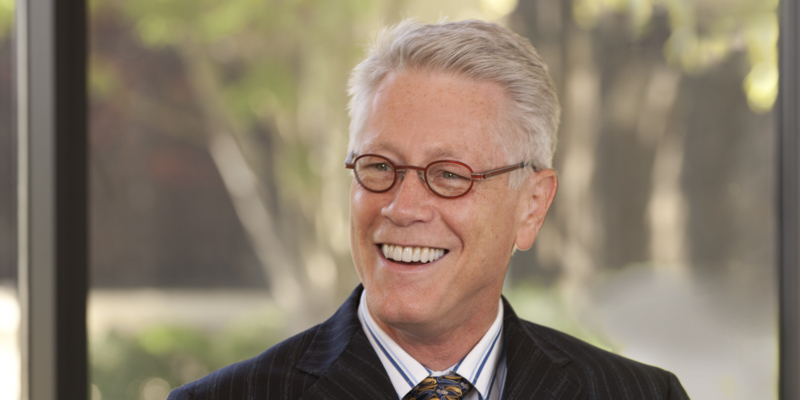 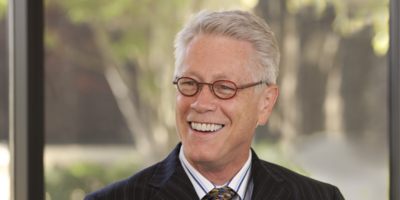 Charles Hoyng is a partner in Latham & Watkins’ Boston and Silicon Valley offices and a member of the Life Sciences, Emerging Companies, and Intellectual Property and Technology Practice Groups. Dr. Hoyng's practice consists of negotiating and drafting life sciences technology license agreements and other similar agreements, and counseling in the development, protection, manufacture and distribution of products, particularly in the areas of:

After earning his Ph.D. and prior to earning his law degree, Dr. Hoyng was a post-doctoral research fellow at the California Institute of Technology, Pasadena, California, an Assistant Professor of Chemistry at Texas A&M University, and held several positions at Genentech, Inc., including Director, Organic Chemistry, and Project Director for Genentech's tissue plasminogen activator (t-PA) project.

In addition to the bar qualifications listed above, Dr. Hoyng is licensed to practice law in the Northern District of California and the Court of Appeals, Ninth Circuit. Dr. Hoyng is a member of the American Bar Association.

Dr. Hoyng has lectured frequently and is the author of several articles on topics related to his practice. Representative speaking engagements include: