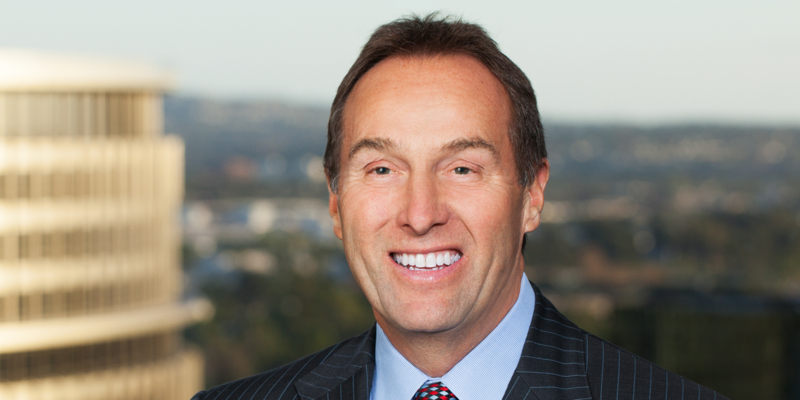 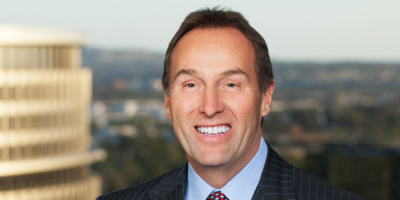 Named “Dealmaker of the Year” (April 2015) and “Dealmaker of the Week” (November 2014) for his successful defense of Allergan in the hostile takeover attempt by Valeant and Bill Ackman’s Pershing Square and the US$73 billion sale to Actavis plc.

Cary Hyden retired from the partnership on December 31, 2022. He served as Chair of the Corporate Department in Orange County for almost 10 years and advised companies, private equity sponsors, and financial advisors on mergers and acquisitions, capital markets, and general corporate and securities matters. He has substantial experience representing companies in hostile takeover matters and in situations involving activist stockholders and was named by American Lawyer as Dealmaker of the Year in 2015 for his successful defense of Allergan in the hostile takeover attempt by Valeant and Bill Ackman’s Pershing Square and the US$73 billion sale to Actavis.

Mr. Hyden has been named by Daily Journal to the list of Top 100 Lawyers in California on multiple occasions. He was also recognized by BTI Consulting Group, Inc. as an All Star for delivering superior client service based on interviews with general counsel and senior executive officers, and he was one of only five lawyers in the nation to have received the 3 Year MVP award.