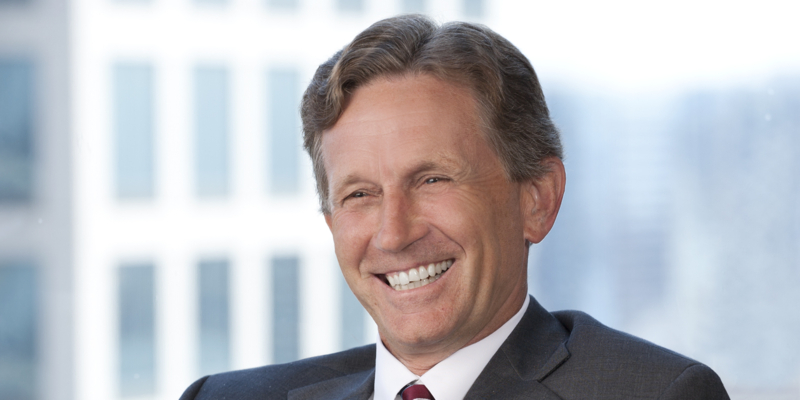 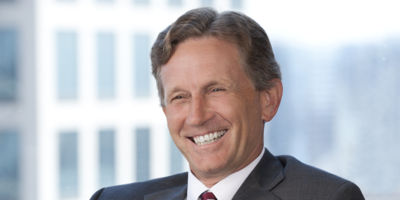 Bruce Shepherd retired from partnership on May 31, 2015. He was a partner in the firm's Finance Department with broad experience in real estate development, construction, joint venture and finance transactions. Mr. Shepherd repeatedly has been selected in numerous publications and attorney rating services as a leading San Diego real estate lawyer, including in the annual lists prepared by Best Lawyers in America, the San Diego Daily Transcript, San Diego Magazine, Super Lawyers and Who's Who Legal. In 2011, Mr. Shepherd was selected by the Los Angeles Daily Journal as one of California’s top 20 real estate "dealmakers." Most recently, Mr. Shepherd was named as one of the International Who's Who of Real Estate Lawyers 2013 and was recognized in SD Metro Magazine as one of San Diego’s Best Attorneys in 2013.

Mr. Shepherd is active in a number of community organizations. He is a member of the San Diego Regional Economic Development Corporation and the Century Club (sponsor of San Diego’s annual PGA golf tournament). Mr. Shepherd also served for nearly 20 years on the board of Big Brothers & Big Sisters of San Diego, and was a three-term publicly elected member of the school board for the Coronado School District (serving as President in 2001, 2002 and 2009 through 2012). He is a member of the American and California State Bar Associations.