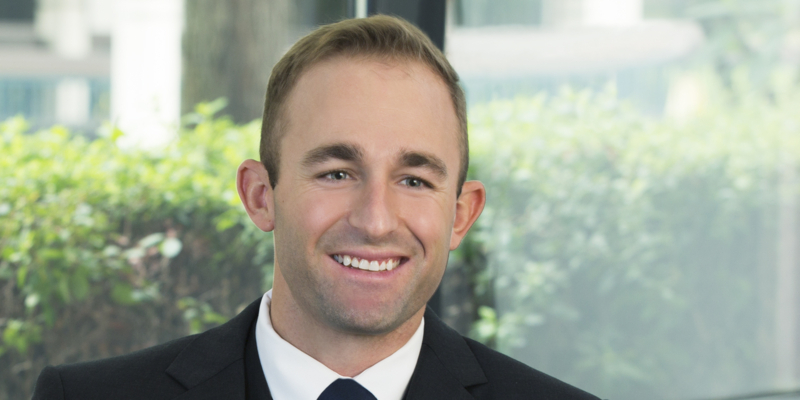 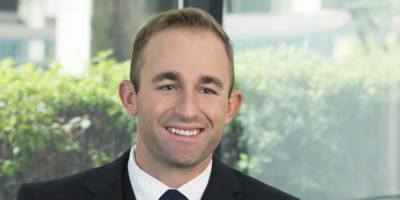 Brett Sandford is a trial lawyer focusing on patent litigation and other areas of intellectual property litigation for clients in the automotive, computer security, networking, electronics, network switching, software, memory, and semiconductor industries. He has worked on complex intellectual property matters for clients such as Apple, Arista, NVIDIA, Philip Morris, SS&C Technologies, Symantec, and Velodyne LiDAR.

M﻿r. Sandford has significant experience in patent damages and has handled all aspects of both offensive and defensive complex litigation, including fact and expert discovery, taking depositions, and arguing Markman, summary judgment, Daubert, and other hearings.

Mr. Sandford also has significant experience in high-stakes patent litigation trials. He has examined both fact and expert witnesses at trial and has handled all aspects of the trial and post-trial phases. Mr. Sandford has worked as a member of the trial teams in the following matters:

Mr. Sandford also has experience before the Federal Circuit Court of Appeals and the Patent Trial and Appeal Board, including working on inter partes review of patents directed to 3-D LiDAR sensors, as well as memory and semiconductor fabrication.

Mr. Sandford received his JD from the University of California, Berkeley, where he was a member of the Giles Sutherland Rich Memorial Moot Court Competition and an executive editor of the Berkeley Business Law Journal. He also received the Prosser Award given for being the top trial advocate. Before law school, Mr. Sandford earned his MBA from the University of Redlands.

Prior to joining the firm, Mr. Sandford was a judicial extern for Magistrate Judge Jacqueline Corley of the Northern District of California. Mr. Sandford also served as a judicial intern for Judge Thomas P. Anderle and Judge Brian E. Hill in the Santa Barbara Superior Court. He is admitted to practice before the Central, Eastern, Northern, and Southern Districts of California and the United States Court of Appeals for the Federal Circuit.

Latham in the Lead

You know those air-filled plastic pouches that pad the contents of just about every box you get in the mail? They’re called dunnage. And two companies that make them are involved in a big patent fight, including Latham client Free-Flow Packaging International Inc. 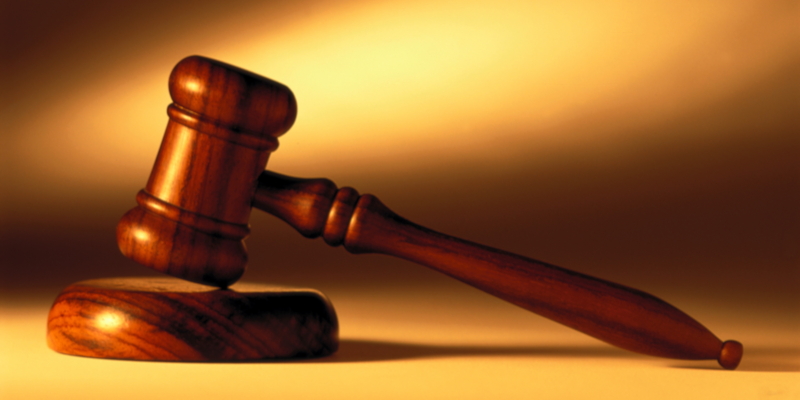 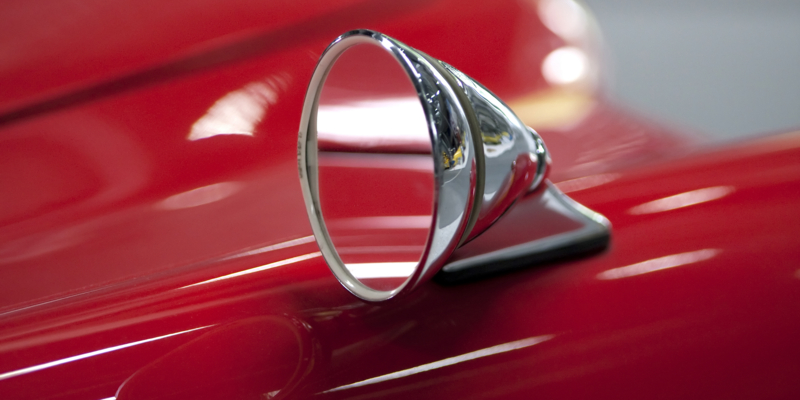 A jury in Grand Rapids, Mich., delivered an across the board win to our client, automobile mirror maker Samvardhana Motherson Reflectec Group Holdings Ltd., which was accused of infringing patents for a side mirror developed to eliminate blind spots.
December 16, 2022 Our Work