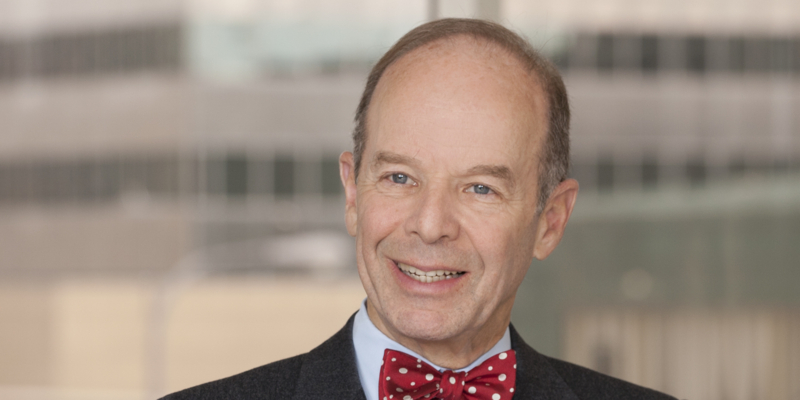 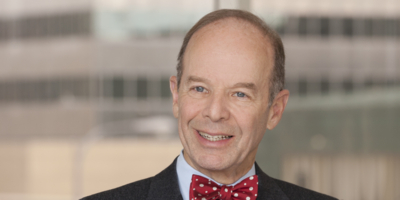 Barry A. Sanders practiced corporate law at Latham & Watkins from 1970 to 2007, where he founded the firm’s International Practice Group. In 2019 the California Lawyers Association awarded him its Warren Christopher Award as International Lawyer of the Year. Currently, he is Chairman of the Board of the USC Center on Public Diplomacy, a member of the Council on Foreign Relations, the Pacific Council on International Policy, and the RAND Center for Global Risk and Security Advisory Board.

Sanders is now an adjunct professor of Communications at UCLA teaching courses entitled “The Images of America around the World,” “Public Diplomacy,” and “Architecture as Non-Verbal Communication.” He is the author of three books: American Avatar: The United States in the Global Imagination, The Los Angeles 1984 Olympic Games, and (with Ann Owens) Bringing the Olympics Back to Los Angeles.

Sanders graduated from the University of Pennsylvania and Yale Law School.