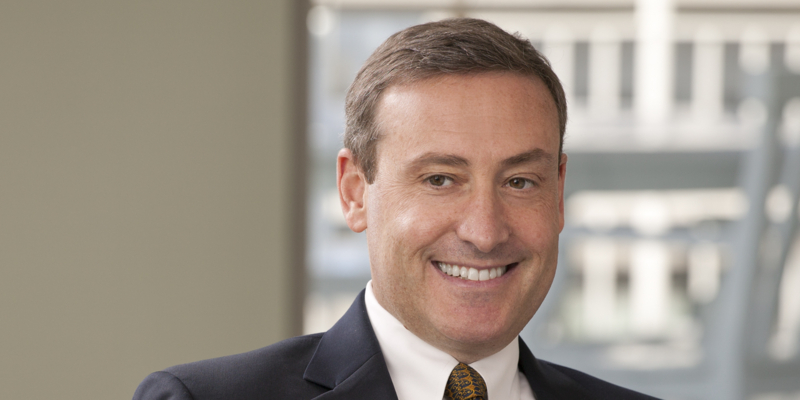 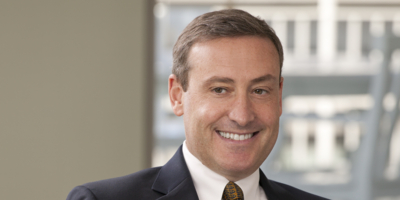 Barry Sabin retired from the partnership on December 31, 2019. His practice focused on white collar criminal and internal investigations, including accounting and securities fraud, healthcare fraud, Foreign Corrupt Practices Act (FCPA) matters, World Bank matters, US congressional investigations, national security matters, environmental, enforcement of sanctions and export control laws, complex civil litigation, and compliance. He has significant experience with corporate investigations and enforcement matters across a range of industries, including energy, healthcare, aerospace, defense, and government services. He also served as Global Co-Chair of the firm’s Aerospace, Defense & Government Services Industry Group and was a member of the Corporate Governance Task Force and the Finance Committee.

Mr. Sabin joined Latham from the US Department of Justice, where he served for 18 years, most recently as Deputy Assistant Attorney General for the Criminal Division. As Deputy Assistant Attorney General, Mr. Sabin supervised the Fraud, Appellate, Capital Crimes, Gangs, and Counterterrorism Sections. He has testified 16 times before the US Congress on subjects such as international procurement fraud, attorney-client privilege, federal election fraud, USA PATRIOT Act, and terrorist financing.

Mr. Sabin also served as the Chief of the Criminal Division's Counterterrorism Section, where he led more than 55 attorneys and staff responsible for addressing US-domestic and international terrorism matters.

Previously, Mr. Sabin held several supervisory positions in the United States Attorney’s Office for the Southern District of Florida (Miami), serving as the First Assistant United States Attorney, as the Chief of the Criminal Division, as Chief of the Major Crimes Section, and as the Deputy Chief of the Economic Crimes Section. His responsibilities included handling or overseeing the prosecution of white collar crimes, appeals, major crimes, money laundering, narcotics, and violent crimes. He was lead trial counsel in more than 50 federal criminal jury trials and argued several cases before the US Court of Appeals for the Eleventh Circuit.

Prior to his service at the Department of Justice, Mr. Sabin worked in private practice, focusing on corporate and securities, bankruptcy, real estate, and healthcare matters.