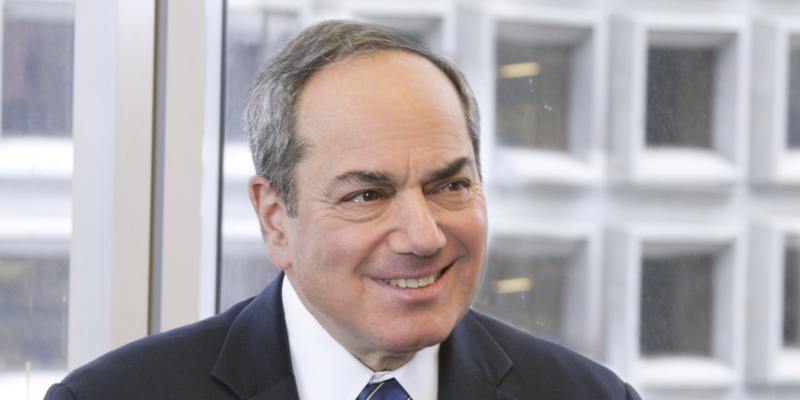 Barry Bryer retired from the firm's partnership in March 2013. Mr. Bryer remains Of Counsel in Latham's New York office and continues to be an active member of the firm's Corporate Department and of the Corporate Governance, Mergers & Acquisitions and Public Company Representation Practices. He was the Chair of the US Takeover Defense Group. He is extensively involved in both negotiated and hostile acquisitions, representing bidders as well as targets, and also experienced in leveraged buyout and restructuring transactions.

Mr. Bryer has been recognized for many years by his peers and clients as a leading M&A lawyer and corporate governance expert by such publications as the Chambers USA, Legal Media Group’s Guide to the World’s Leading M&A Lawyers and the IFLR 1000. In an American Lawyer “Dealmaker” profile, clients praised how Mr. Bryer’s “working personality fit in really well with our company’s culture.”

He has published numerous articles and lectured on structuring leveraged buyouts, the duties of corporate directors in takeovers and corporate governance matters and representing special board committees in conflict transactions and internal investigations. From 1980 to 2005, Mr. Bryer was a partner of Wachtell, Lipton, Rosen & Katz.