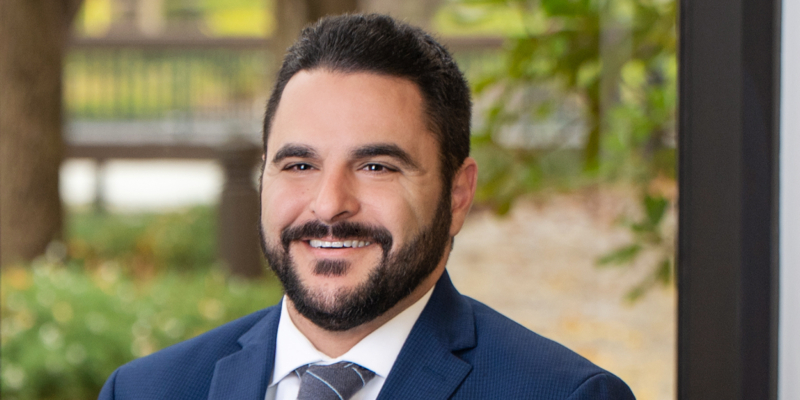 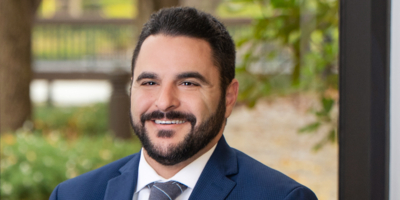 Arman Zahoory is an associate in the Bay Area offices of Latham & Watkins.

Mr. Zahoory represents clients of all sizes in complex business litigation in trial, arbitrations, and appeals, including trade secret and other intellectual property claims, breach of contract disputes, and securities and consumer class actions. He has considerable experience in all aspects of litigation and pre-litigation, and has served as lead associate on numerous high stakes cases, including at trial.

Mr. Zahoory also maintains an active pro bono practice. Working in collaboration with the Northern California Innocence Project (NCIP), Mr. Zahoory recently had the honor of acting as lead associate representing Mr. Kevin Harper and securing his exoneration and release from prison after serving thirteen years of a life sentence. Committing seven years of his legal career to this matter, Mr. Zahoory was responsible for managing all aspects of this complicated and highly technical case until Mr. Harper was released with no post release restriction. In addition to his work for NCIP, Mr. Zahoory has also represented individuals in housing and immigration matters and was named the 2017 Advocate of the Year for Community Legal Services East Palo Alto and Latham Silicon Valley’s 2016 Pro Bono Star.

While at Harvard Law School, Mr. Zahoory served as an intern at the Office of the District Attorney in Santa Barbara, California.

Prior to law school, Mr. Zahoory was the founder and owner of Write Here, Write Now Tutoring, a tutorial business that served college students with learning disabilities or language barriers.