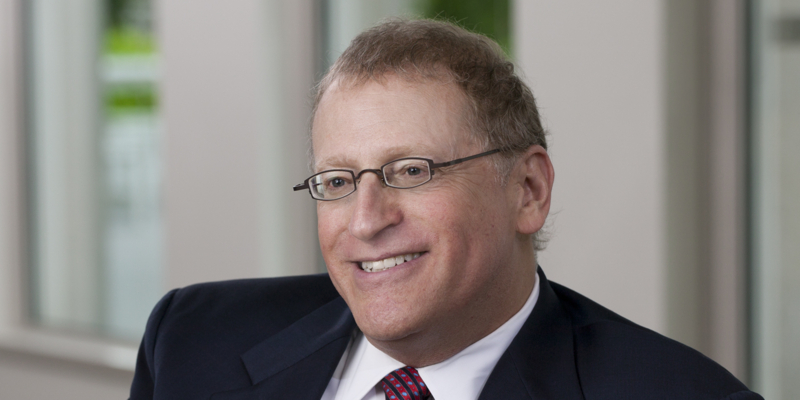 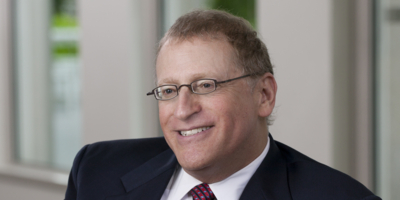 During Mr. Klein's tenure, Chambers USA consistently rated Latham’s Outsourcing Practice as one of the top outsourcing practices in the United States. Mr. Klein figured prominently in the practice summaries Chambers USA provides as part of its ratings, as the directory noted that he was, “talented and hard-working.” Chambers Global also repeatedly ranks Latham's Technology and Communications Practice as one of the leading practices of its kind in the world and Mr. Klein figured prominently in this summary of that practice, as well. In addition, Mr. Klein was continually recognized by Chambers USA as one of the top BPO lawyers in the United States and one of the top Technology and IT Outsourcing lawyers in Washington, D.C. Similarly, The Legal 500 US regularly recognized Mr. Klein as a "Leading Lawyer" in the area of Technology – Outsourcing, stating he has "the right strategic focus and sound tactical execution in steering clients through these complex transactions."

Mr. Klein was a frequent speaker at outsourcing conferences, including those organized by the Conference Board, and also a frequent contributor to outsourcing publications. Mr. Klein is a member of the America, District of Columbia and New York Bar Associations.