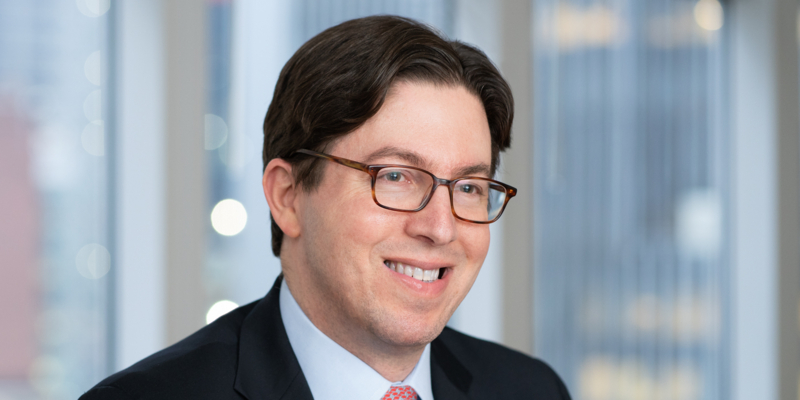 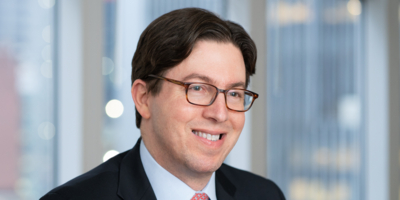 Alex Johnson advises companies, private equity firms, and other clients on a broad range of M&A and private equity transactions, as well as a variety of other corporate and restructuring matters. His work includes US and cross-border acquisitions, dispositions, take-private transactions, carve-outs, joint ventures, co-investments, recapitalizations, restructurings, and public and private investments.

He has been recognized for his work by Chambers USA, New York Super Lawyers, and The Legal 500 US. In 2021, he was named a M&A Client Service All-Star by BTI Consulting Group based on a survey of US corporate counsel and executives. Mr. Johnson was also a recipient of The M&A Advisor’s 40 Under 40 award, and has been included on the Global M&A Network’s list of Top 50 M&A Dealmakers in the Americas. He has also served as an adjunct professor at Fordham University School of Law, where he taught a class on Mergers & Acquisitions.

*Certain of the above matters handled prior to joining Latham

Trusted advisers “set the standard for delivering the absolute best.” 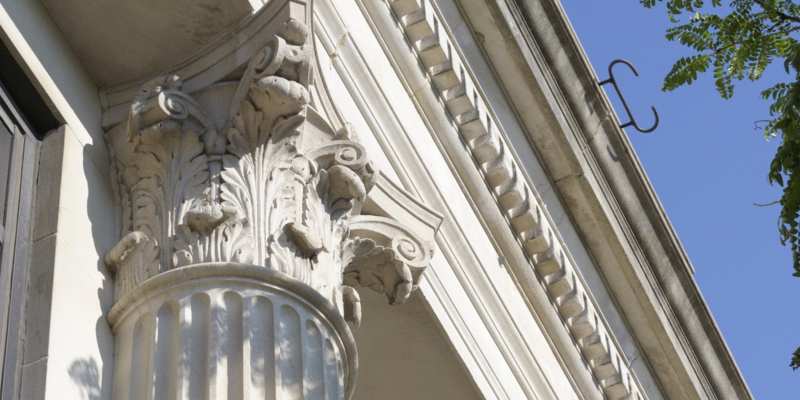 Navigating Debt Repurchases: What You Need to Know

This Client Alert examines the key issues that typically arise in non-convertible bond repurchase programs, before turning to the issues unique to repurchases of syndicated bank debt. It also looks at issues applicable to both bond and loan repurchases. 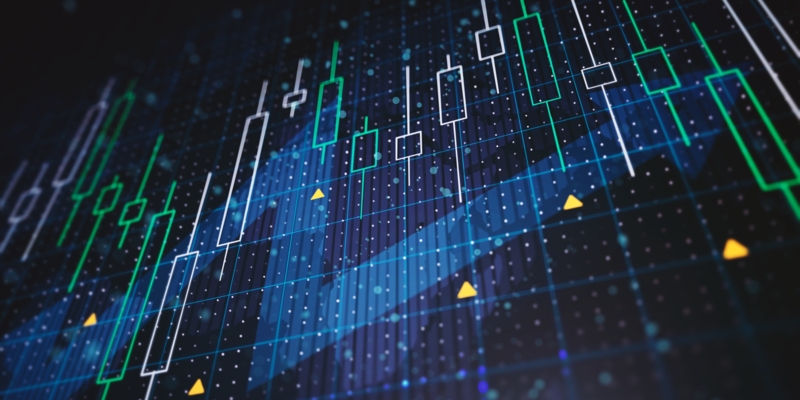 Latham & Watkins Advises One Rock on Acquisition of Prefere

German team represents private equity firm on acquisition of a leader in the resins industry.