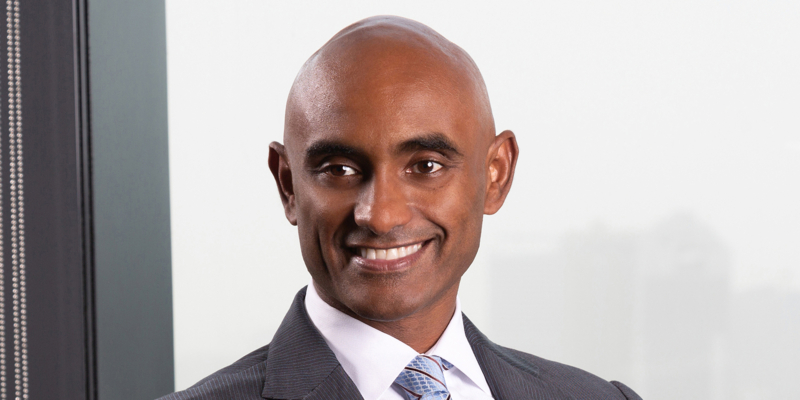 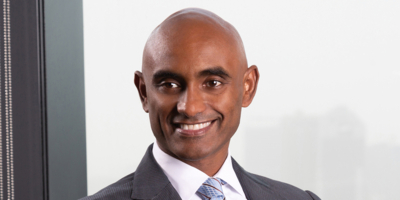 Ahmed el-Gaili is a Latham partner seconded to the Riyadh office and leads the corporate M&A practice. He represents clients on complex cross-border, mergers and acquisitions, private equity, and joint venture transactions locally in Saudi Arabia, as well as in the Middle East, Europe, and the United States. He also advises several governments in the Middle East on large-scale energy projects and energy legislation

Mr. el-Gaili also has substantial experience advising on complex project finance and development matters in the Middle East and the Caspian region, including multisourced financings, such as those involving ECA/multilateral and Islamic finance. He also works with the international dispute resolution teams on matters in the region where his deep understanding in regional legal systems and commercial transactions assists the client’s litigation or settlement efforts.

*Matter handled while at a previous firm 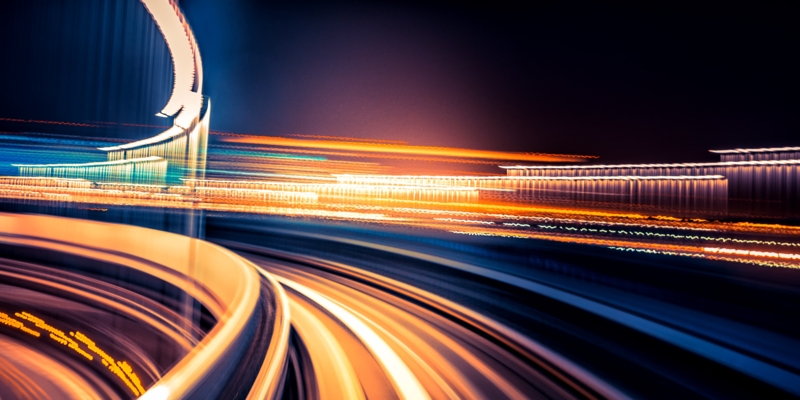 We are pleased to welcome 304 law students as summer associates in our London, Singapore, and US offices. 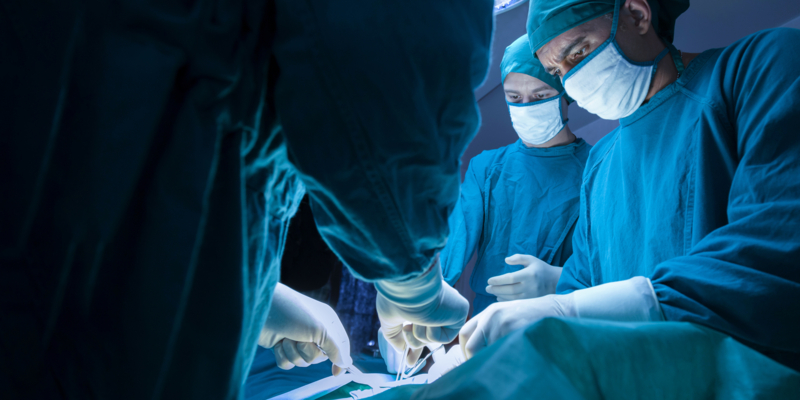 Riyadh-based team represents the largest provider of healthcare services in the Middle East. 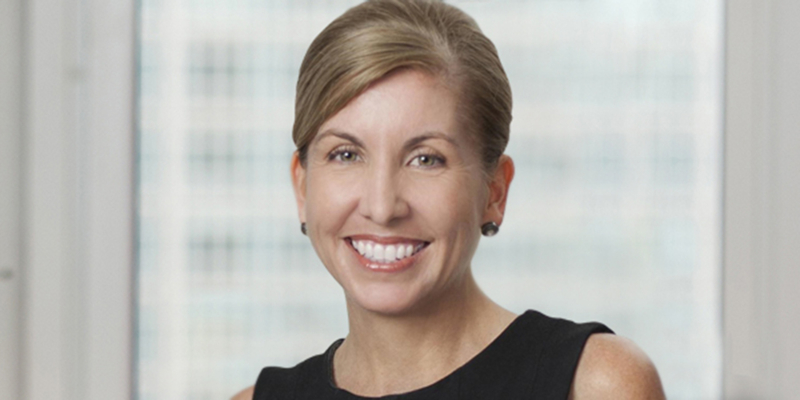