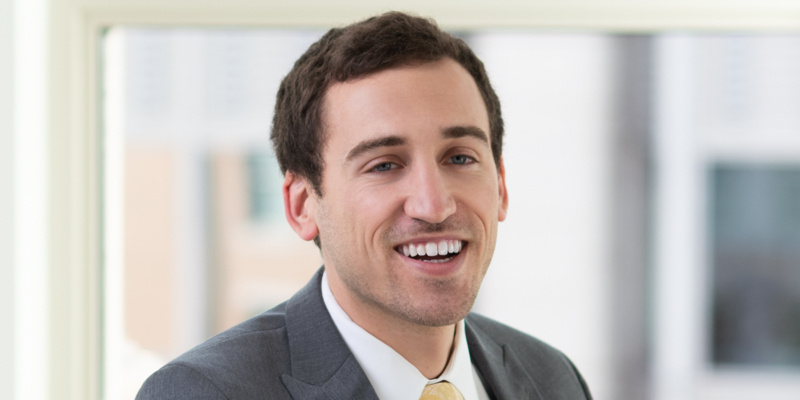 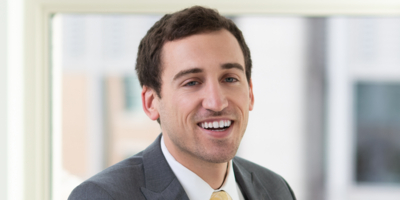 Ray Gans is an associate in the Washington, D.C. office of Latham & Watkins.

At Latham, Mr. Gans works on a variety of substantive matters at both the appellate and trial levels. He also maintains an active pro bono practice, serving as a guardian ad litem in a custody matter and partnering with the Mid-Atlantic Innocence Project in an investigation.

Prior to joining Latham, Mr. Gans served as a law clerk to Judge Eric E. Murphy of the United States Court of Appeals for the Sixth Circuit. Mr. Gans graduated from the University of Virginia School of Law, where he was a notes and comments editor for the Virginia Law Review. While in law school, Mr. Gans participated in the Appellate Litigation Clinic, where he drafted briefs in federal appellate courts and presented oral argument on behalf of an indigent client in the Fourth Circuit. 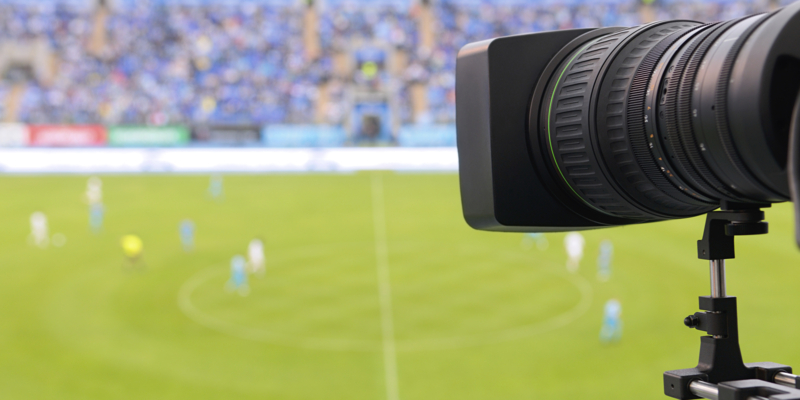