Ritchie Bros. Auctioneers Incorporated (NYSE: RBA) (TSX: RBA) (Ritchie Bros.), the global asset management and disposition company, and IAA, Inc. (NYSE: IAA), a leading global digital marketplace connecting vehicle buyers and sellers, have announced that they have amended the terms of their previously announced merger agreement, pursuant to which Ritchie Bros. will acquire IAA in a stock and cash transaction. The amended agreement has been unanimously approved by each company’s board of directors following engagement with a cross-selection of shareholders. In connection with the amended merger agreement, Ancora has entered into a mutual cooperation agreement with IAA and, under the terms, has agreed to vote its shares, representing approximately 4% of IAA’s voting power, in favor of the transaction. 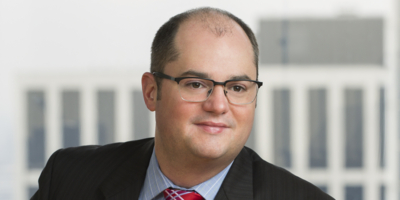 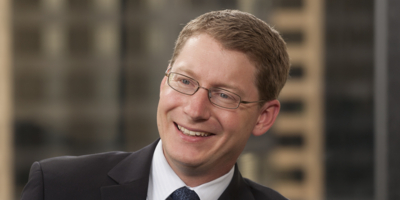