Atlas (NYSE: ATCO) and Poseidon Acquisition Corp., an entity formed by certain affiliates of Fairfax Financial Holdings Limited, certain affiliates of the Washington Family, David Sokol, Chairman of the Board of Atlas, and Ocean Network Express Pte. Ltd. (ONE), and certain of their respective affiliates have announced they have entered into a definitive agreement under which Poseidon will acquire Atlas in an all-cash transaction for an enterprise value of approximately US$10.9 billion. Under the terms of the agreement, Poseidon will acquire all outstanding common shares of Atlas not owned by Fairfax, Washington and Mr. Sokol for US$15.50 per share in cash. Fairfax, Washington and Mr. Sokol currently own approximately 68% of the outstanding common shares. Atlas will continue payment of all ordinary course quarterly dividends regardless of the timing of any closing. 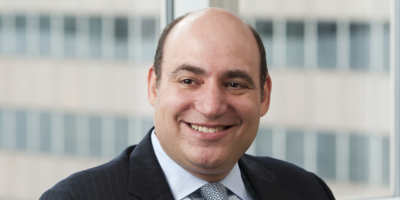