The pipeline, the first private marine natural gas pipeline in Mexico and a strategic part of the country’s energy infrastructure, connects the south of the US state of Texas with the Mexican states of Tamaulipas and Veracruz along the Gulf of Mexico coast, reinforcing the reliability of the Mexican natural gas network and bolstering access to low-cost natural gas by these two leading Mexican state economies. The pipeline’s capacity is fully committed to CFE, Mexico’s state-owned electric utility and largest power generator, under a 35-year transportation services agreement.

Following execution of commitment and credit facility documentation and the funding of the fully underwritten term loan, the lead arrangers successfully achieved primary syndication of the facility among a group of global and Mexican banks. 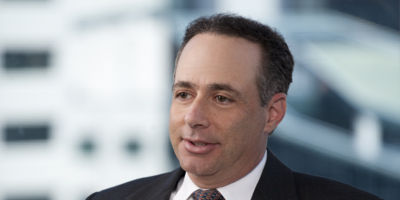 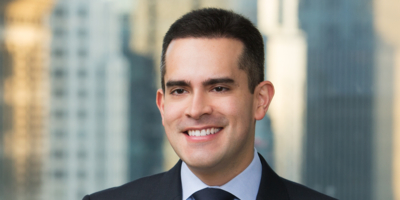 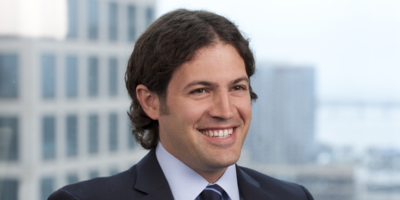