ExxonMobil, CF Industries, and EnLink Midstream have announced that they have entered into the largest-of-its-kind commercial agreement in Louisiana to capture and permanently store up to two million metric tons of CO2 emissions annually, which is equivalent to switching out 700,000 gasoline-powered vehicles for EVs. Start-up for the project is scheduled for early 2025. 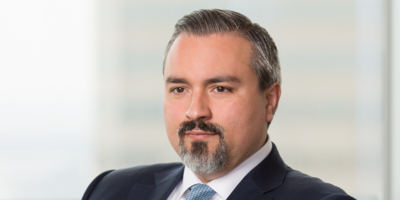