Centricus, the London-based global investment firm, has announced that it has acquired a majority stake in SK Global Entertainment, a leading independent film and television production and finance company known for their global success with the film Crazy Rich Asians. Centricus will provide additional capital to accelerate SK Global’s growth strategy through IP ownership and financing strategic acquisitions of complementary businesses. Earlier this year, SK Global acquired Critical Content, a premier production company focused on unscripted television series including MTV’s Catfish and Netflix’s Get Organized with The Home Edit. 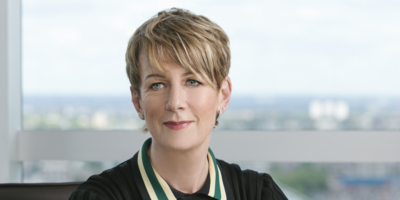 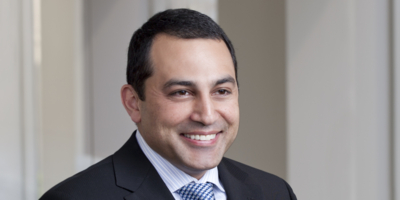