Medallion, the modern provider management platform, has announced US$35 million in Series C funding, raising its total funding to US$85 million. This investment comes on the heels of exceptional growth in the six months following its Series B round, including nearly doubling its employee count to 150, growing its revenue by 2x, and diversifying its customer base by doubling the number of health plans, providers and health systems. The round was co-led by Spark Capital and new investor GV (formerly Google Ventures) with participation from new investor Salesforce Ventures and existing investors, including Sequoia Capital, Optum Ventures, BoxGroup, and Elad Gil. 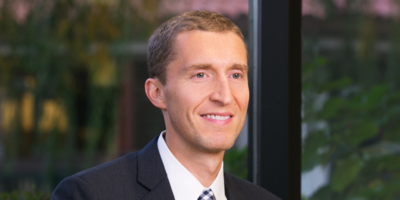