Latham & Watkins was honored for advising on two Deal of the Year winners at International Financial Law Review’s (IFLR) annual Americas Awards. According to IFLR, the awards program recognizes “the most legally innovative cross-border transactions that closed in 2021,” highlighting work that “set precedents, broke new ground, added to the legal toolkit and brought clarity to regulatory frameworks.”

The winning deals are:

Winners are chosen by IFLR’s team of journalists and are based on research from a variety of sources, including submissions from firms and consultations with private practice lawyers, in-house counsel, and financing specialists at investment banks. IFLR is a leading source for deal analysis, expert opinion, and best practices in capital markets, corporate, and finance law. 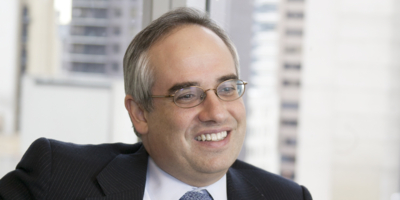