An all-women litigation team pulled off the highly improbable: successfully extracting our client, a poultry industry sales executive, from a high-profile criminal antitrust case in which the US Department of Justice (DOJ) Antitrust Division alleged a total of 10 poultry processing executives were involved in a conspiracy to fix prices and rig bids for broiler chicken products. Rewarding this Herculean effort, Latham was crowned Winner of American Lawyer’s highly competitive Litigator of the Week contest.

At stake was the freedom of our client — who was facing up to 10 years in prison — accused of criminal actions he had neither the means nor motive to commit. As with the other defendants, he was also facing down devastating reputation damage and US$1 million or more in potential fines.

Following extensive motion practice and discovery, the DOJ and defense counsel presented their case to a jury in Colorado federal court over the course of seven weeks in Fall 2021. After nearly a week of deliberation, the jury was unable to render a verdict and a mistrial was declared. Our team later learned the jury had voted 9-3 in favor of acquitting our client.

The Antitrust Division made a second attempt at trial — again — against all 10 defendants. After six weeks of trial across February and March 2022, and in an almost unheard of turn of events, the new jury reported that they would not convict. Just one day later, on March 31, 2022, the DOJ voluntarily dismissed the charges, with prejudice, against our client and four other individuals. The case against the remaining five defendants is pending.

The team overcame a number of challenges: 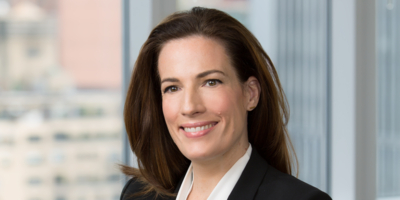