Latham & Watkins has been named International Law Firm of the Year at The British Legal Awards 2021 for the second year in succession. The prestigious annual awards, now in their 12th year, celebrate outstanding achievements by law firms, legal teams, and individuals in the UK legal sector.

Law.com International praised Latham’s “impressive roster of completed matters” and highlighted the firm’s “real contribution to the law and communities in which it operates”. The accolade is the latest in a series of high-profile recognitions for the firm’s London office, having recently been named City Firm of the Year at The Lawyer Awards 2021, also for the second year in succession.

In addition to winning International Law firm of the Year, Latham was shortlisted in a number of other categories, including Team of the Year for Finance, Litigation, M&A, Regulatory, and Restructuring. 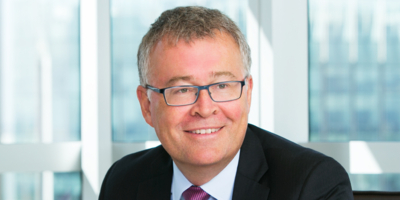 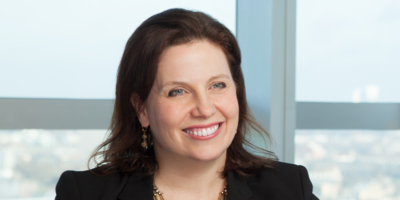