On September 30, 2021, Latham & Watkins secured a major victory for client Catalyst Pharmaceuticals (Catalyst) in a dispute concerning the exclusivity of its drug Firdapse, which treats the rare disorder Lambert-Eaton myasthenic syndrome. The Eleventh Circuit overturned a lower court ruling and confirmed the broad scope of Firdapse’s orphan drug exclusivity.

In this case, FDA regulations purported to authorize what Latham argued was an illegal exception to Catalyst’s exclusivity. That exception purported to allow a competitor to avoid Catalyst’s orphan drug exclusivity, even though the competitor sought to market the “same drug for the same disease,” by using a slightly different “indication” (a regulatory concept that may include the specific patient population for which the drug is approved). Because physicians can prescribe an FDA approved drug “off label,” FDA’s approval of the competitor’s drug would have allowed the competitor to sell its drug to Catalyst patients, even though Catalyst was meant to be the exclusive supplier.

The Eleventh Circuit ruling adopts the statutory arguments that Latham put forward and concludes that the statute means what it says: FDA cannot approve the same drug for the same disease for the duration of Firdapse’s exclusivity, even for a different patient population.

This is the latest in a string of wins by Latham in matters challenging FDA regulatory actions, including those related to electronic cigarettes, advertising, and bulk drug compounding, among others; and the second major win on orphan drug exclusivity, following a victory for Eagle Pharmaceuticals concerning its novel chemotherapy drug, BENDEKA. 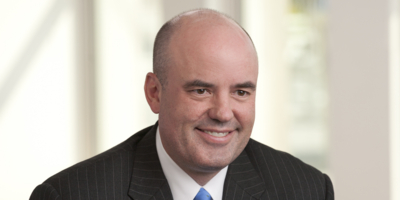 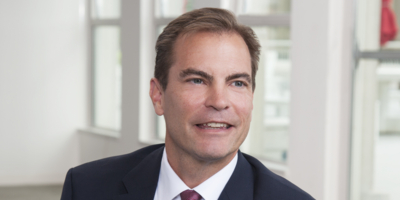 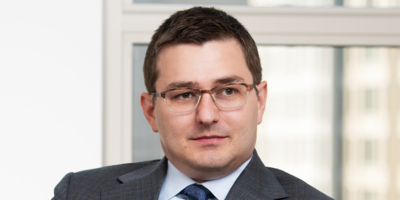