Newly-elected partners of Latham’s Mergers & Acquisitions Practice, Daniel Breslin, Saad Khanani, and Victoria VanStekelenburg, have been named to The Deal’s Top Rising Stars: Class of 2021 list, which recognizes top new partners at US law firms who have “displayed excellence in their respective legal fields, including mergers and acquisitions and private equity.”

Breslin advises private equity sponsors, portfolio companies, and clients on mergers and acquisitions and other significant corporate transactions, both in the US and cross-border. In his published profile, Breslin was recognized for his role representing Nesco Holdings Inc. in its equity financing from Platinum Equity Advisors, LLC and supplemental equity PIPE to finance Nesco’s US$1.475 billion acquisition of Custom Truck One Source. In his interview, Breslin shares two main components of his overall deal making philosophy which are, “always striv[ing] to understand my client’s top priorities in a deal” and, “always prepar[ing] as if the other side will be more experienced than me.” Breslin also describes the “team spirit” that embodies Latham’s M&A practice as what he enjoys most and what drew him to Latham and M&A.

Khanani advises public and private companies and venture capital and private equity firms in the technology, life sciences, and other growth industries. In his published profile, The Deal highlights his work on several “blockbuster tech M&A transactions last year,” including advising NVIDIA on its pending US$40 billion purchase of Arm, Facebook on its acquisition of Giphy, and Postmates on its US$2.65 billion sale to Uber Technologies. In his interview Khanani says, “M&A allows me to be a counselor to my clients on the strategic decisions that have the highest impact on their business.” The piece also highlights Khanani’s contributions to Latham’s training and development programs as well as the firm’s diversity and inclusion initiatives.

VanStekelenburg represents private equity firms and their portfolio companies in mergers, acquisitions, and other complex business transactions. The Deal recognized her work on a number of notable transactions last year such as representing The Carlyle Group in its sale of the Supreme apparel brand to VF Corp. and on its acquisition of Unison Software Inc. from Abry Partners LLC. VanStekelenburg’s role advising ArchiMed SAS on its acquisition of a majority stake in NAMSA was also highlighted. In her published profile, VanStekelenburg discusses why she chose the field of M&A saying, “I was attracted to the dynamic and complex nature of the practice, not to mention the opportunity to explore different industries and work with some of the smartest people in both the legal and investment worlds.” VanStekelenburg’s efforts mentoring junior lawyers were also highlighted. She shares her best advice, which is, “find a practice that keeps you engaged every day of your career with colleagues and clients who both support and challenge you.” 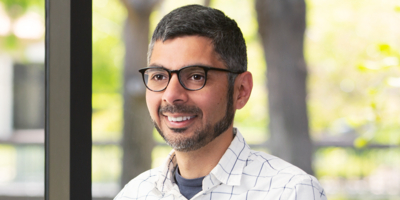 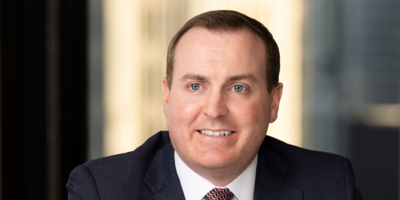 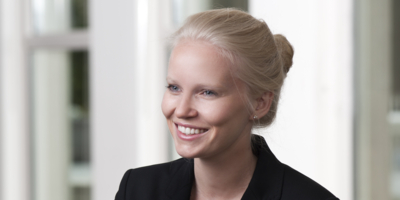