Lawyers from Latham & Watkins’s Environment, Land & Resources Practice have captured significant victories for Poseidon Water, working to guide the developer through the permitting process for the proposed US$1.4 billion Huntington Beach Desalination Facility and to stave off an litigation appeal of a state lands agency’s approval of a lease for the facility. When completed, the Huntington Beach plant will produce 50 million gallons of potable, desalinated water per day—enough water for over 150,000 Orange County households every year. The plant will be the sister facility to Poseidon’s currently-operating Carlsbad desalination plant, the largest desalination facility in the Western Hemisphere, which Latham also shepherded to completion in December 2015.

On April 30, the Huntington Beach plant took another massive step toward construction and operation, when the Santa Ana Regional Water Quality Control Board granted a National Pollutant Discharge Elimination System (NPDES) permit and California Water Code section 13142.5(b) permit for the project. The Huntington Beach plant received its original NPDES permit and Water Code determination in 2006—however, this iteration of the permit included for the first time a newly-required analysis under the California State Water Resources Control Board’s California Ocean Plan Desalination Amendments. The Desalination Amendments require owners/operators of desalination plants to minimize the intake and mortality of all forms of marine life resulting from the construction and operation of the plants, and Poseidon’s Huntington Beach facility is only the second desalination plant to receive a determination under the Desalination Amendments.

In addition to the success before the Regional Water Board, the Latham team successfully defeated project opponents’ appeal of a 2017 decision by the California State Lands Commission to certify a Supplemental Environmental Impact Report (EIR) for the project and approve a lease for those components of the project located on state-owned lands. On April 8, the Third District California Court of Appeal issued an opinion upholding the Lands Commission’s decision, rejecting all of the arguments presented by project opponents, and confirming that the Lands Commission acted appropriately in preparing a Supplemental EIR for the project. On May 7, the Third District issued an order publishing its opinion.

The project will now go before the California Coastal Commission to obtain a Coastal Development Permit. 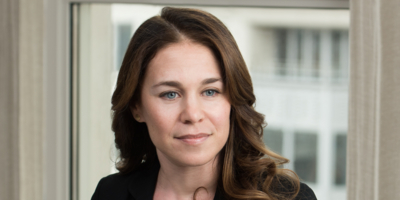 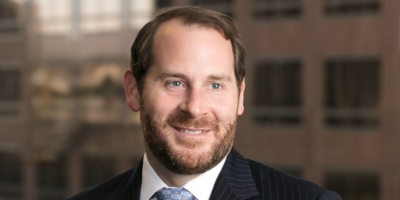