Outset Medical, Inc., a medical technology company pioneering a first-of-its-kind technology to reduce the cost and complexity of dialysis, has announced the pricing of an underwritten public offering of 2,500,000 shares of its common stock sold by Outset and 3,444,859 shares of its common stock by certain of its stockholders at a public offering price of US$53.50 per share.

In addition, Outset and such selling stockholders granted the underwriters a 30-day option to purchase up to an additional 891,728 shares of its common stock at the public offering price, less the underwriting discounts and commissions. The underwriting discounts and commissions will be borne by Outset with respect to the shares it sells in the offering and by the selling stockholders with respect to the shares they sell in the offering. The offering is expected to close on April 13, 2021, subject to the satisfaction of customary closing conditions. 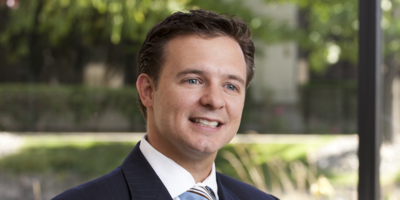 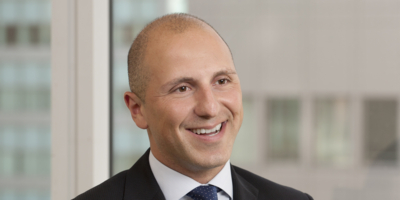