Progress Software Corporation, a global software company, has announced the pricing of its private offering of US$325 million aggregate principal amount of 1% Convertible Senior Notes due 2026 to persons reasonably believed to be qualified institutional buyers pursuant to Rule 144A under the Securities Act of 1933. Progress also granted the initial purchasers of the Notes an option to purchase up to an additional US$50 million aggregate principal amount of the Notes, for settlement within a 13-day period beginning on, and including, the first date on which the Notes are issued.

The aggregate principal amount of the offering was increased from the previously announced offering size of US$300 million (or US$345 million if the initial purchasers exercise their option to purchase additional notes in full). The sale of the Notes is expected to close on April 13, 2021, subject to customary closing conditions. 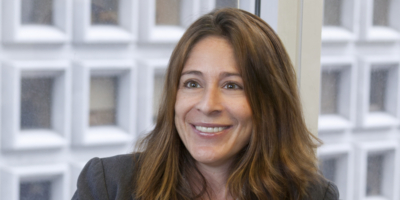