Latham & Watkins has advised Tamara, the fastest growing Buy Now Pay Later platform in the Middle East, in connection with its US$110 million Series A funding round led by Checkout.com, a world-leading fintech firm. The transaction represents the largest-ever Series A investment in the Middle East.

Proceeds of the round will be used to accelerate Tamara’s expansion across the Middle East and North Africa. Founded in 2020 and having closed its US$6 million seed round in January 2021, which also represented a market-first as the largest seed round in the history of Saudi Arabia, Tamara quickly established itself as a market-leader as one of the fastest growing startups in the history of venture capital in the Middle East. 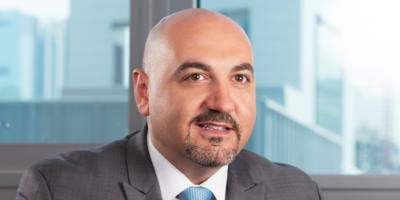