Latham & Watkins advised EIG, a leading institutional investor to the global energy sector and one of the world’s leading infrastructure investors, on its acquisition of a 49% equity stake in Aramco Oil Pipelines Company (Aramco Oil Pipelines), a joint venture formed with Saudi Arabian Oil Co. (Aramco) to hold a 25-year lease over Aramco’s stabilized crude oil pipeline network. The pipeline network, which includes all of Aramco’s existing and future stabilized crude pipelines in the Kingdom of Saudi Arabia, connects oilfields to downstream networks.

The transaction is valued at approximately US$12.4 billion for EIG’s stake, with Aramco holding the remaining 51% stake in the new entity, indicating a total equity value of Aramco Oil Pipelines of approximately US$25.3 billion.

The deal follows similar asset sales by ADNOC in the UAE. Andersen advised a consortium led by Global Infrastructure Partners on the bridge financing (and bond take-out) of the acquisition of the ADNOC gas pipelines last year. 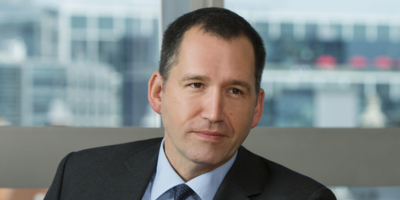 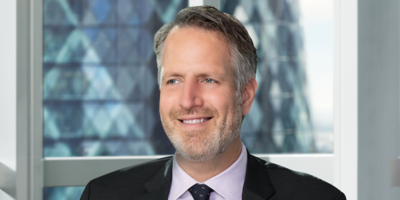