American Airlines Group Inc. closed its previously announced US$10 billion financing backed by the AAdvantage® program and used a portion of the proceeds to prepay its secured loan from the US Department of the Treasury. In doing so, American has terminated its loan commitments under the secured loan agreement as detailed in the company press release. 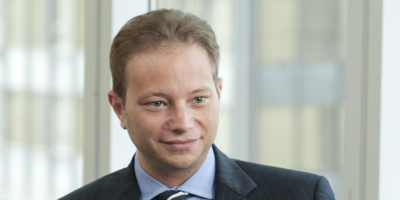