On August 24, 2019, Elijah McClain encountered Aurora Police officers and was subject to the use of force, including two carotid holds, by Aurora Police officers and the administration of a sedative, ketamine, by members of Aurora Fire. Mr. McClain suffered a cardiac arrest shortly after, and, although resuscitated, he was declared brain dead in the hospital several days later. Mr. McClain’s encounter with police started with a call about a suspicious person. At no time prior to, or since, his encounter with Aurora Police was Mr. McClain accused of committing a crime justifying why the officers chose to stop him. On February 22, 2021, an independent panel — with significant assistance from a Washington, D.C.-based Latham team — released a report detailing the results of its investigation into the events that led to Mr. McClain’s death.

The Panel was led by Jonathan Smith, Executive Director of the Washington Lawyers’ Committee for Civil Rights and Urban Affairs, Latham’s longstanding pro bono partner, with significant contributions from a Latham team that spearheaded the investigative and drafting process. The Latham team’s work included extensive review of, among other things, an audio recording of the 911 call; footage from officers’ body-worn cameras; video recorded interviews of certain Aurora Police and Fire personnel; reports and narratives submitted by officers present at the scene; other contemporaneous records related to Aurora Police and Fire personnel’s dispatch and response that evening, including records documenting the administration of ketamine and Mr. McClain’s subsequent medical condition and treatment; and reports related to the Aurora Police Department’s post-incident investigation. The Latham team also provided substantial assistance to the Panel in its drafting of the report.

The report’s release has generated significant public attention and commentary, including from The New York Times and The Washington Post. Aurora City Manager Jim Twombly commended the Panel’s work that “resulted in a report that’s extremely thorough, clear, well-documented and well-written.” The Denver Post editorial board wrote, “Make no mistake, other reports have been released, but those accounts of McClain’s final moments did not reflect the tragedy of what occurred and importantly didn’t call for changes to police training or operations that could prevent it from happening to someone else. . . . .Every Coloradan should read this report because it goes well beyond assessing what went wrong that night, into assessing how for a year and a half those responsible for investigating the events were able to protect the police and first responders involved from discipline or even public criticism.” And Mr. McClain’s mother applauded the Panel’s work and told CNN, “It was overwhelming knowing my son was innocent the entire time and just waiting on the facts and proof of it. . . . . My son's name is cleared now. He's no longer labeled a suspect. He is actually a victim.” 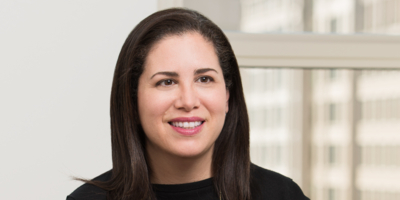 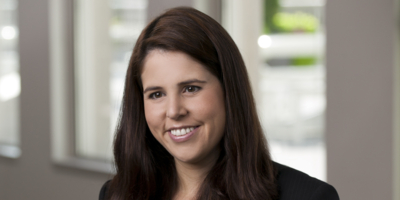 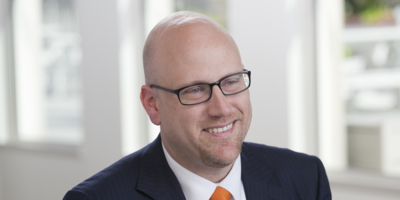