The Swiss Federal Council (the Council) has started the consultation process on a further revision of the Swiss Cartel Act. After having significantly broadened the dominance rules, the Federal Council now aims to reform Swiss merger control. The envisaged revision also seeks to strengthen private damages litigation and provides for several procedural amendments as well as a clarification with respect to unlawful agreements. The new provisions are not expected to come into force before 2023.

The Proposal suggests that competition authorities must take into account both qualitative and quantitative criteria when assessing whether agreements significantly restrict competition and, therefore, are unlawful. This proposed clarification is a response to the criticized Gaba case law of the Federal Supreme Court, with which the Court significantly tightened the practice on unlawful agreements in Switzerland. According to the aforementioned case law, certain hardcore agreements constitute a significant restriction of competition already by virtue of their abject and no quantitative effects such as market shares have to be taken into account. Although the Proposal now aims at modifying this case law by reintroducing an effects-based analysis, it remains unclear whether this will actually make hardcore agreements with insignificant effects on competition permissible again.

Listen to the full discussion here. 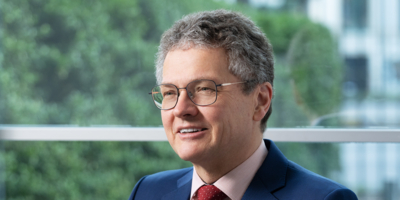