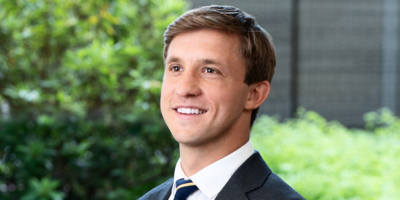 Peter Calello is an associate in the Bay Area offices of Latham & Watkins.