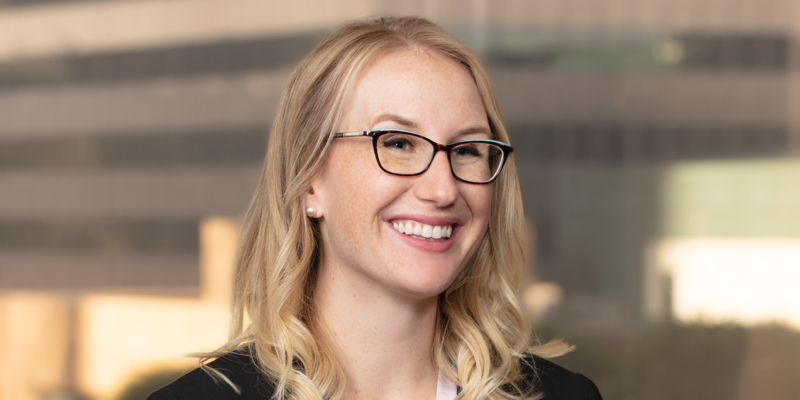 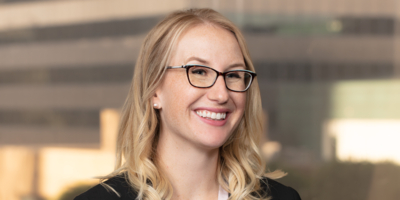 Michelle Cornell-Davis is an associate in the Los Angeles office of Latham & Watkins and a member of the firm’s Environment, Land & Resources Practice.

Prior to joining the firm, Ms. Cornell-Davis served as a judicial law clerk to Judge Richard C. Tallman, of the United States Court of Appeals for the Ninth Circuit. She graduated first in her class at Loyola Law School, where she served as a note and comment editor of the Loyola of Los Angeles Law Review, participated in the Project for the Innocent and Ninth Circuit clinics, and served as a judicial extern to Judge R. Gary Klausner, of the United States District Court for the Central District of California.