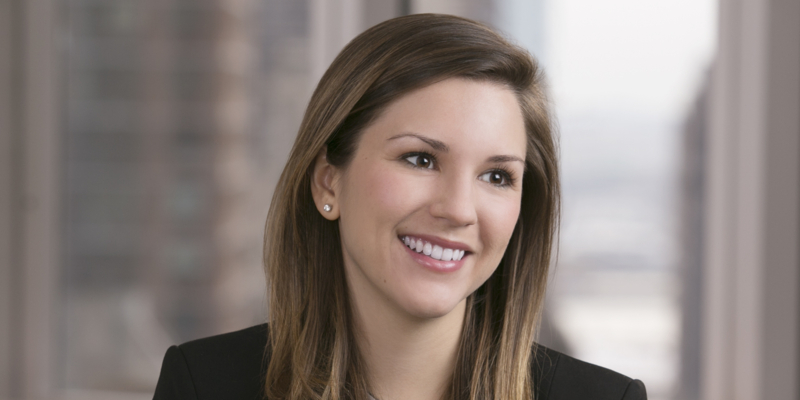 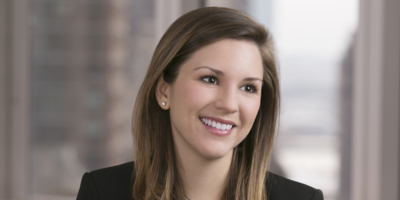 Jamie Marr is an associate in the New York office of Latham & Watkins and a member of the Litigation & Trial Department.

Ms. Marr advises on white collar defense, government investigations, and civil litigation. She has experience representing companies, financial institutions, and individuals in inquiries and investigations by the Department of Justice, Securities and Exchange Commission, Commodity Futures Trading Commission, and Financial Industry Regulatory Authority, as well as in complex civil litigation. Claims at issue in these matters have included securities fraud, mail and wire fraud, RICO, and violations of the internal accounting controls provision of the Exchange Act. In addition, Ms. Marr has assisted clients in the review and enhancement of internal compliance programs.

Ms. Marr formerly served on the firm’s Recruiting Committee, as well as Latham’s New York Pro Bono Committee. Among her various pro bono matters, she was a member of a Latham team that represented 47 pro bono plaintiffs in one of the largest labor trafficking actions in US history. The firm received The American Lawyer Global Citizenship Award 2015 Grand Prize for its work on the matter.