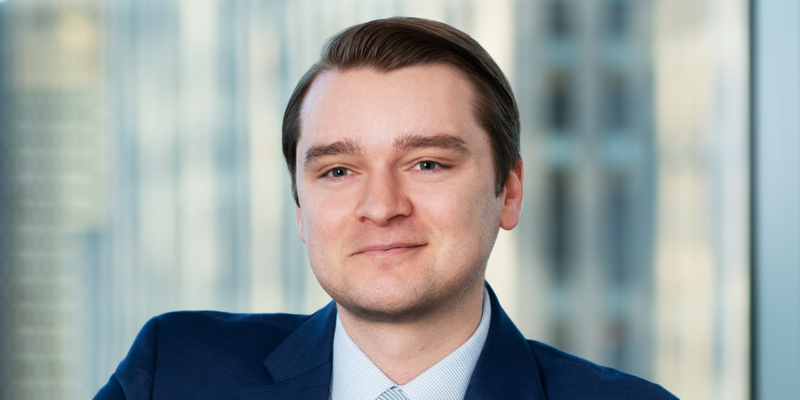 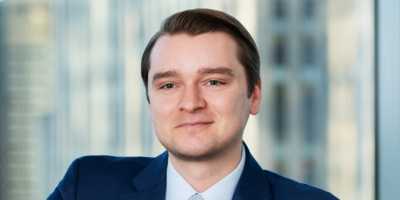 Harry McAlevey is an associate in the New York office of Latham & Watkins.

Mr. McAlevey joined the firm in 2021 after graduating from Georgetown University Law Center. While in law school, he served as articles editor for the Georgetown Law Journal, interned at the US Attorney’s Office for the Southern District of New York, and represented death row inmates as part of GULC’s Death Penalty Practicum. Mr. McAlevey won Georgetown’s 68th Annual Beaudry Moot Court Competition and served as coach and board member of the Appellate Advocacy team.

Prior to law school, Mr. McAlevey worked as a trial preparation assistant with the Bronx District Attorney’s Office and as an intern at the United Nations. He graduated from McGill University in 2015.