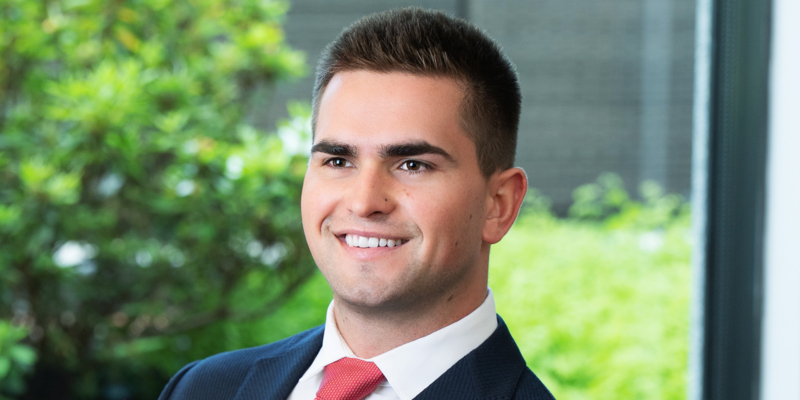 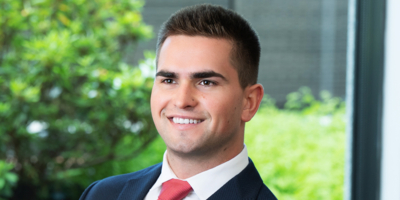 Andrew Diachenko is an associate in the San Francisco office of Latham & Watkins.

Mr. Diachenko has advised Fortune 500 corporations in response to whistleblower complaints involving potential violations of the Foreign Corrupt Practices Act (FCPA). Recently, his representation of United Microelectronics Corporation (UMC), in response to a government indictment seeking as much as US$8 billion for trade secret theft and economic espionage, culminated in a plea agreement for a lesser count and a US$60 million fine. Mr. Diachenko has also advised global technology companies faced with other sensitive matters, including responding to Civil Investigative Demands (CIDs) and investigating executive misconduct.

Prior to joining Latham, Mr. Diachenko was a summer associate in the San Francisco office. While attending law school at the University of California, Los Angeles, Mr. Diachenko served as a judicial extern to Judge Cynthia Bashant of the United States District Court for the Southern District of California.