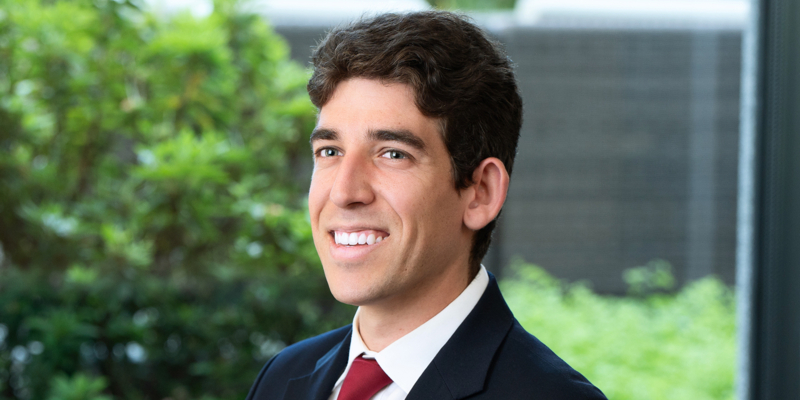 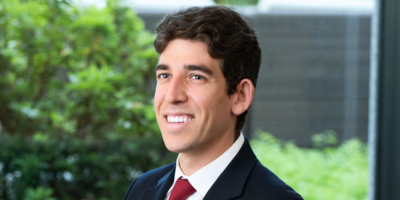 Ben Stollman is an associate in the San Francisco office of Latham & Watkins.

Mr. Stollman received his JD in 2021 from the University of California, Berkeley, School of Law. While in law school, Mr. Stollman competed on the Berkeley Moot Court Team and served as a director of the Moot Court program.