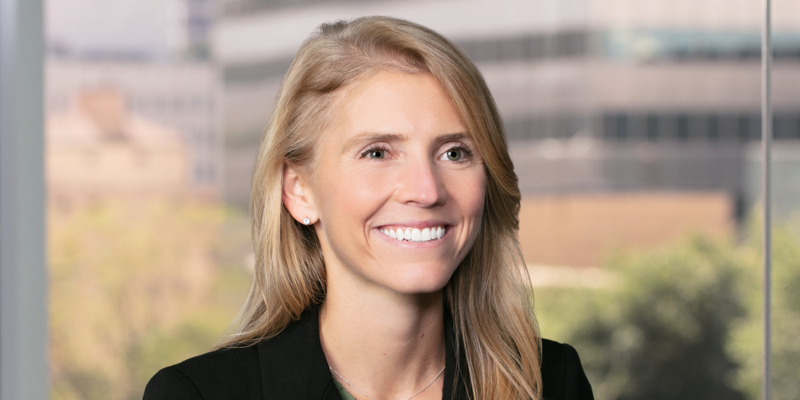 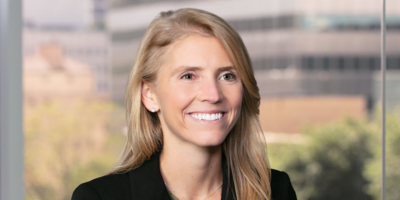 Kaitlin Ray is an associate in the Century City office of Latham & Watkins and a member of the firm’s Corporate Department.

Ms. Ray received her JD from Duke Law School, where she served as a notes editor for the Duke Law Journal and co-president of the Sports & Entertainment Law Society.

Prior to joining Latham, Ms. Ray served as a corporate legal intern at Major League Baseball. She also worked in sports media as an on-air college tennis analyst and reporter in the NBA G-League. She was a four-year starter for UCLA Women’s Tennis and member of its 2014 National Championship team. 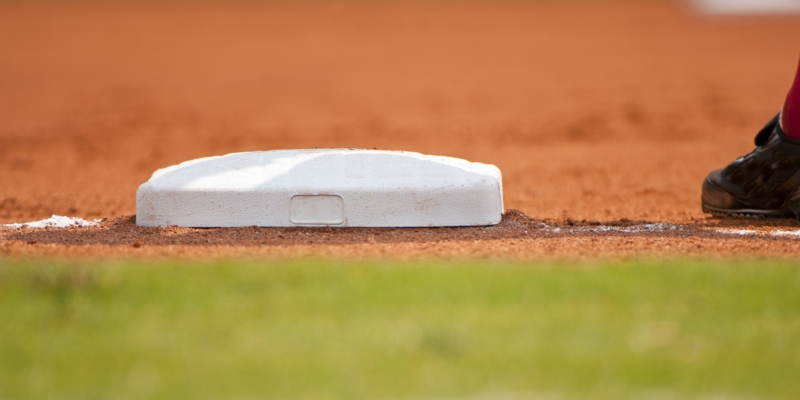 Multidisciplinary team advises the global sports and entertainment company in the transaction.