A Chicago-based team recently received the “Award for Excellence in Pro Bono and Public Interest Service” from the US District Court for the Northern District of Illinois and the Chicago Chapter of the Federal Bar Association. This award “honor[s] lawyers who have served [the] court and the community by providing pro bono representation and advocacy.”

More than six years ago, Latham was appointed to represent a homeless client in a Section 1983 case he filed pro se against two cities in Illinois and certain police officers. The client had previously been convicted of a felony and while trying to comply with applicable location reporting obligations following this conviction, he was harassed and singled out relentlessly by members of law enforcement. A Chicago-based team brought equal protection and substantive due process claims against the defendants. After years of litigation — including summary judgment motions and a trip to the Seventh Circuit — the Latham team was able to secure a favorable settlement for the client just two weeks before trial.

“Everyone deserves access to justice,” said Chicago Office Managing Partner Mary Rose Alexander, who led the Latham team. “We are honored by this award, and proud to have brought justice to our client.”

The team has included several lawyers and paralegals over the years, including Johanna Spellman, Megan Fitzpatrick, Shannon Lankenau, Laura Zenzerovich, and Mike Smith. 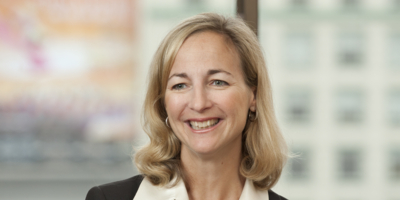