Germany is working fast to build liquefied natural gas (LNG) terminals as it seeks to secure the country’s energy supply even without Russian pipeline gas. The first of the floating terminals, known as floating storage and regasification units (FSRU), is due to go into operation in Wilhelmshaven by the end of 2022. This good news in light of the energy crisis but has also sparked criticism. Prof. Dr. Claudia Kemfert, the head of the department Energy, Transportation, Environment at the German Institute of Economic Research (DIW Berlin), explains in an interview with Latham energy and infrastructure partner Tobias Larisch that the current crisis could have been avoided if earlier calls to build terminals were heeded. She also hopes that the Energiewende — Germany’s ongoing transition to a low-carbon and sustainable energy supply — will be consistently implemented in the future with the same ambition that is now driving the construction of the floating terminals.

Larisch: In your opinion, how important is LNG for decoupling Germany from Russian gas?

Kemfert: In the short term, LNG has a significant role to play in importing gas to Germany from countries other than Russia. In order not to perpetuate such a degree of dependency on Russia, we need to diversify imports of natural gas. As our studies show, for over 15 years we have called for the construction of at least one LNG terminal in Germany. As we know, the decision was made in favour of gas pipelines and not LNG terminals, thereby increasing dependence on Russia to dangerous heights. This turned out to be a mistake and one should have insisted at the time on LNG.

"As our studies show, for over 15 years we have called for the construction of at least one LNG terminal in Germany. As we know, the decision was made in favour of gas pipelines and not LNG terminals, thereby increasing dependence on Russia to dangerous heights. This turned out to be a mistake and one should have insisted at the time on LNG."

Larisch: Will LNG play a role in Germany's energy supply in the medium and long term?

Kemfert: In the medium and long term, LNG will no longer play a role in Germany’s energy supply due to the high greenhouse gas emissions associated with the production, transport, and burning of fossil natural gas. If we want to meet climate targets, the importance of fossil natural gas will have to decline. We need green gases, green hydrogen, or synthetic gases. These do not cause greenhouse gas emissions and will be important as fuel and for energy storage in the context of the energy transition.

Larisch: In light of the substantial investments now required to build onshore LNG import terminals in Germany, do you consider a switch to technologies (e.g., green hydrogen) a realistic prospect for the future?

Kemfert: Absolutely. We need to import green hydrogen in order to secure Germany’s energy supply and to achieve climate targets. However, the construction of LNG terminals does not automatically mean that hydrogen can be imported. That will require a completely new infrastructure and terminal type. The situation is different for green or synthetic gases, which have similar properties to fossil natural gas.

Larisch: What’s your assessment of the LNG Acceleration Act?

Kemfert: It is amazing just what is possible in Germany in the shortest of times. It takes seven years to gain permission and to build a wind turbine — yet recently we see how the construction of an LNG terminal is achievable in a mere four months. This new Quick Acting Germany is something I would urgently wish to see in the expansion of renewable energies, in the production of green hydrogen, or in building storage. Certainly, in the transition period it makes sense to import liquefied petroleum gas from other countries. Nevertheless, already today we need investments in hydrogen infrastructures and terminals.

Larisch: What do you think of the idea of Europe taking a coordinated approach to gas purchasing?

Kemfert: It makes perfect sense for Europe to coordinate its gas purchases. Spiralling bids in competitions to buy gas should be avoided, as should attempts to corner global market supplies to the disadvantage of other nations. Solidarity is needed in gas purchasing and distribution. In Europe, everyone is in the same boat, which is why a coordinated gas market supply is absolutely essential.

Larisch: A look into the future — what will our energy infrastructure look like in five to 10 years? And what course must be set now?

Kemfert: The energy supply in five to 10 years will hopefully be largely based on renewable energies. A full supply from renewable energies is characterized by the full electrification wherever possible. Using heat pumps in the building sector, or the electrification of private sector transport, as well as the expansion of rail are some examples. This increases the demand for electricity significantly reducing primary energy demand compared with today. The energy infrastructure also must be geared through these requirements and needs to be more decentralized, flexible, and digitized. At the same time, we need an expansion of smart grids, charging infrastructure for electric vehicles, for rail track, and for public transport. We also need sufficient digitization throughout Germany, not just for intelligent energy and load management, but also for the mobility services of tomorrow. This is precisely what needs to be implemented as quickly as possible.

Dr. Claudia Kemfert, thank you very much for your insights. 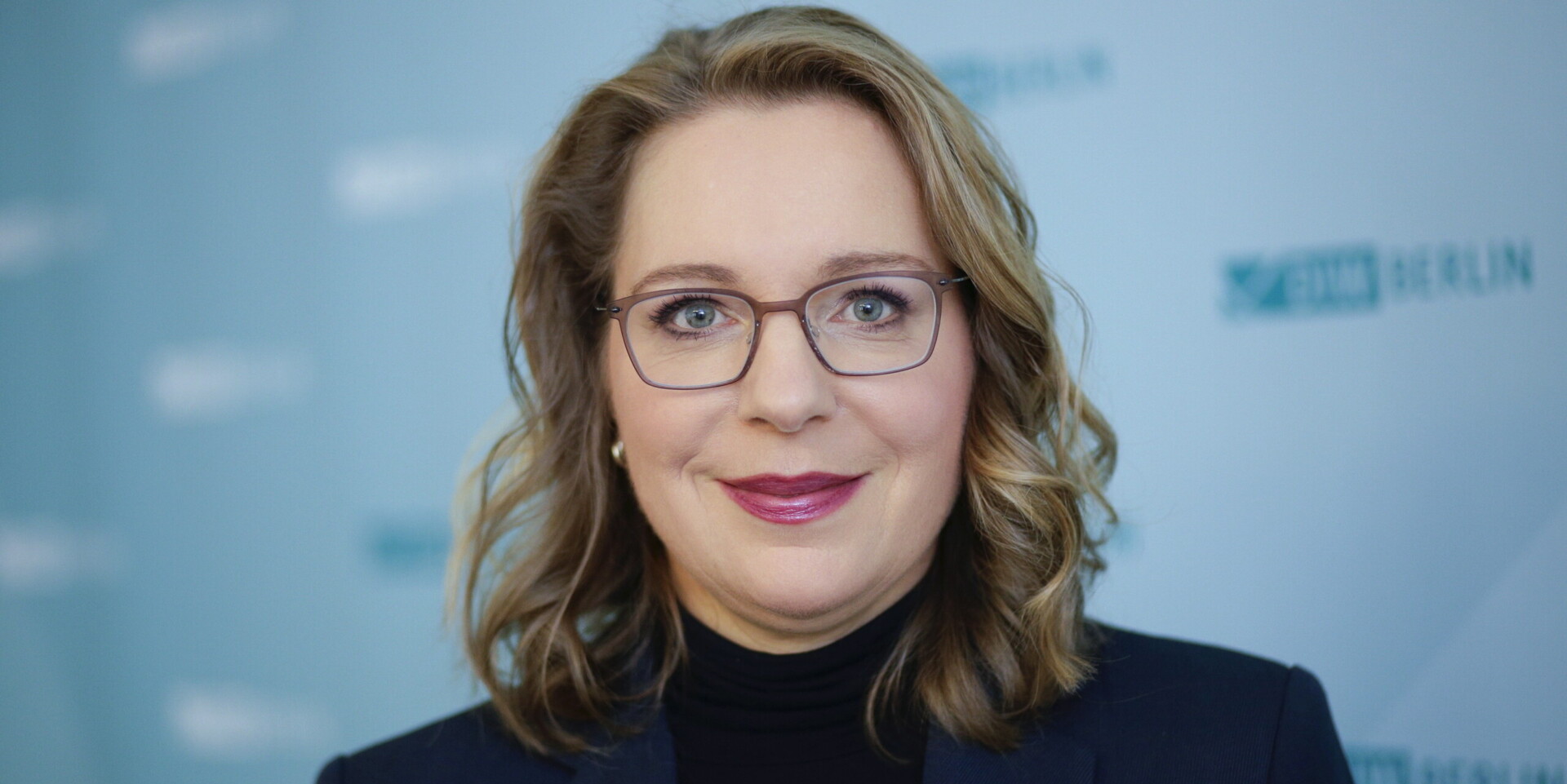 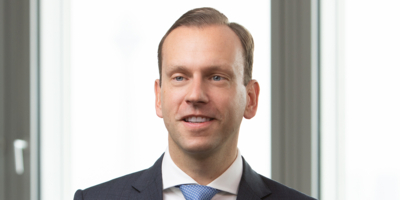