Latham & Watkins has secured a significant victory defending Ukraine in a landmark arbitration brought by three Cypriot companies - Littop Enterprises, Bridgemont Ventures, and Bordo Management - before the Stockholm Chamber of Commerce (SCC) in connection with the Energy Charter Treaty (ECT).

The companies are minority shareholders in Ukrnafta, Ukraine’s largest producer of oil and associated gas, alongside the main shareholder, Naftogaz, a Ukrainian State-owned company. Despite holding only a minority stake, the Cypriot companies exercised operational control over Ukrnafta until 2015, when Ukraine adopted legislation that limited the ability of minority shareholders to exercise control of companies in Ukraine.

The Cypriot companies subsequently brought an ECT claim for payment of damages in excess of US$6 billion, believed to be the largest ever treaty claim brought against Ukraine. They claimed that the changes in Ukraine’s corporate governance legislation was unlawful, and alleged that Natftogaz and Ukraine’s energy regulator sought to fix the price at which Ukrnafta sells gas to Naftogaz at a level below Ukrnafta’s cost of production and had prevented Ukrnafta from selling its natural gas on the open market.

On February 4, 2021 the SCC Tribunal unanimously dismissed the case for lack of jurisdiction and in doing so handed Ukraine the largest investment arbitration win in the country’s history.

“We are delighted to have supported Ukraine in this landmark arbitration,” said London partner Charles Claypoole. “The award sets a number of important new precedents in several controversial areas of investment arbitration.”

“This decision demonstrates the importance of protecting investment treaty arbitration from outside business influence, in particular those who have engaged in unlawful practices, in order to hamper legislative reforms.” added Hamburg partner Sebastian Seelmann-Eggebert. 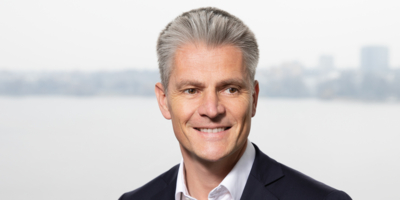 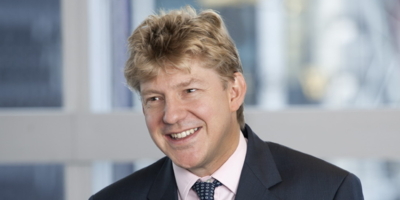