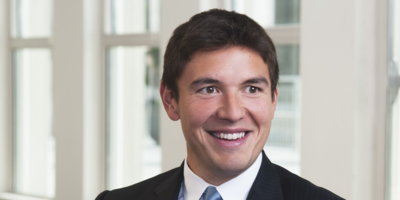 Chris Ting is an associate in the Washington, D.C. office of Latham & Watkins and a member of the White Collar Defense & Investigations Practice.

Mr. Ting’s practice focuses primarily on white collar defense and internal corporate investigations, with a particular emphasis on matters with a cross border element. To that end, he spends significant time in the firm’s London office. Substantively, Mr. Ting has broad experience handling anti-corruption, economic sanctions, tax evasion, and anti-money laundering matters and is experienced in dealing with bank secrecy and data privacy issues attendant to international investigations. As part of this practice, he has represented both US and non-US clients before the US Department of Justice, the Securities & Exchange Commission, the Federal Reserve Bank of New York, the New York State Department of Financial Services, and other non US regulators such as the Swiss Financial Markets Regulatory Authority.

In addition, Mr. Ting represents clients at all stages of civil litigation in state and federal courts around the US. He maintains an active pro bono practice, including briefing an Eighth Amendment case before the US Court of Appeals for the Ninth Circuit and representing a disabled veteran.

Prior to joining Latham, Mr. Ting served as a law clerk for Judge Xavier Rodriguez of the US District Court for the Western District of Texas. 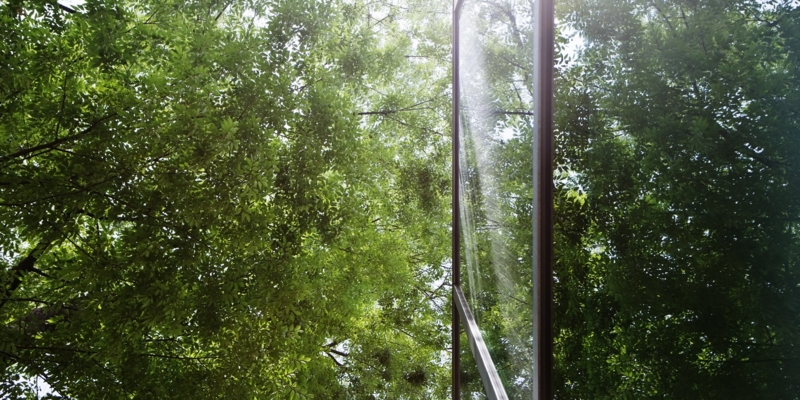 Cross-border multidisciplinary team advised on the transaction that combines textile industry pioneers into a modern enterprise focused on delivering innovative and sustainable systems to serve the evolving textile industry. 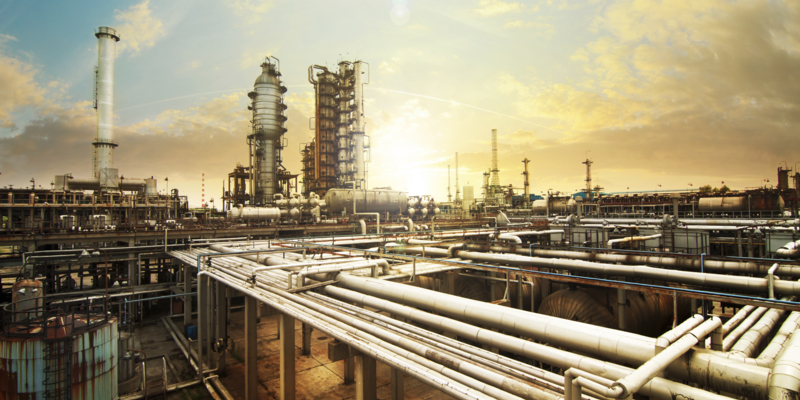 A multidisciplinary team advises the energy and infrastructure investor in the transaction with Blackstone Credit.
May 16, 2022 Our Work